To help you get started with UF8, watch the step-by-step video guides on how to install and set-up UF8 with the most common DAW software: 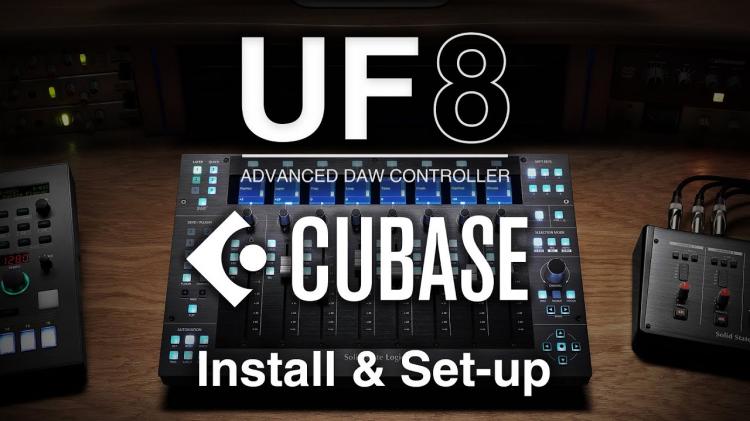 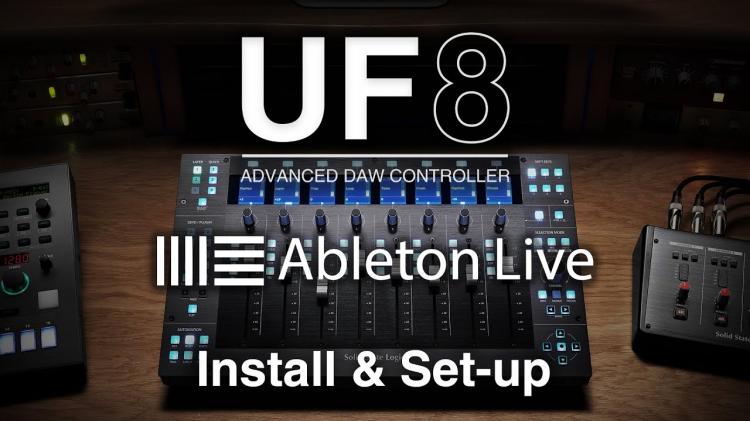 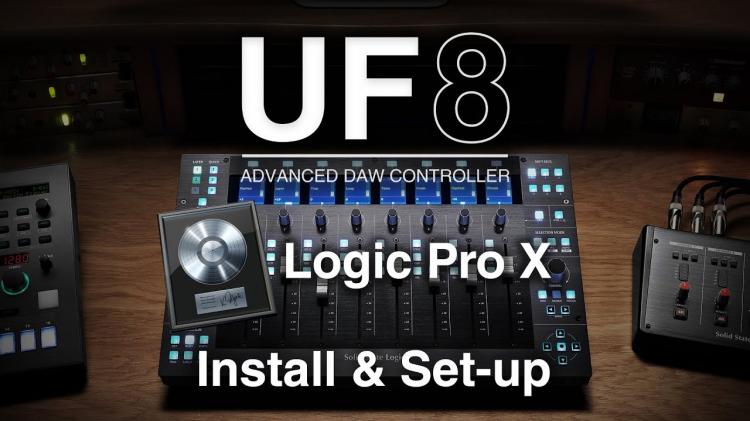 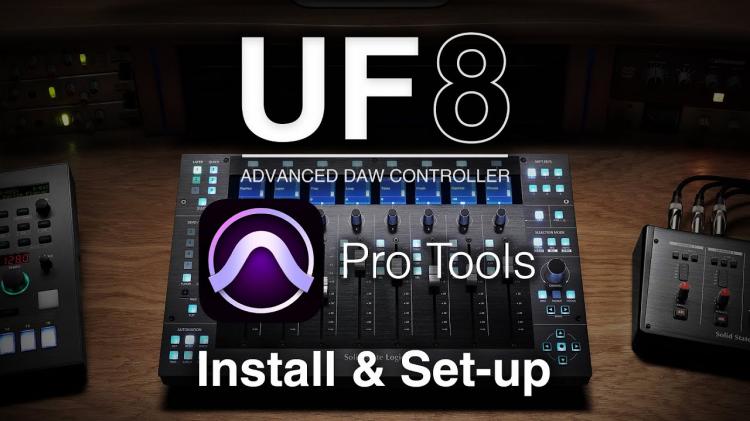 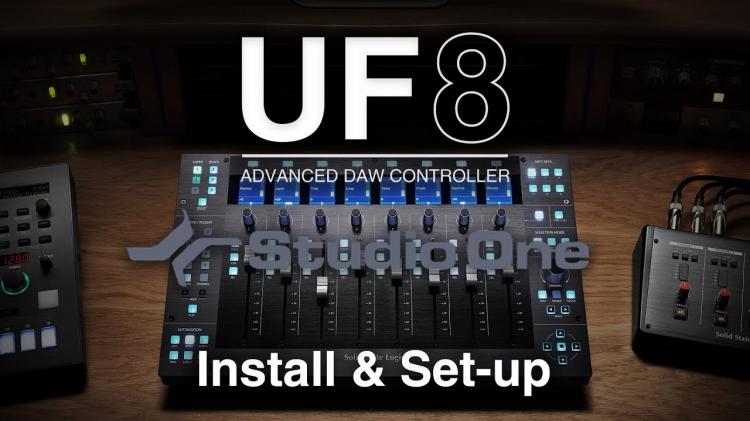 UF8 Studio One Install & Set-up
Step-by-step guide to installing and setting up your UF8 Advanced DAW Controller with Studio One software. 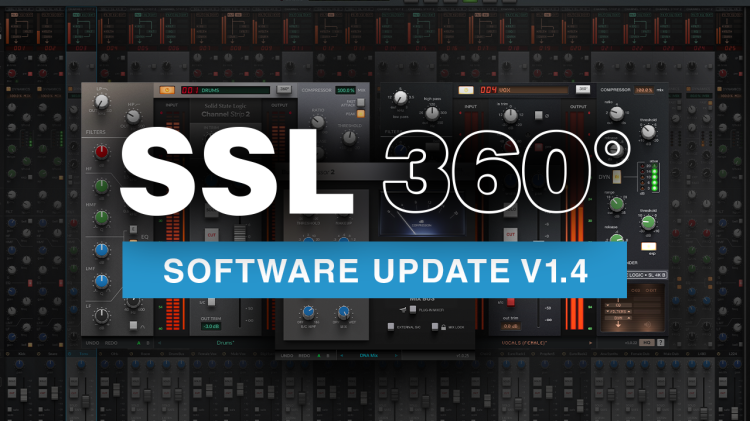 What’s new in SSL 360° v1.4?
Among a host of other improvements and features – including Apple silicon native support, LUNA and Pyramix DAW profiles for UF8, and deeper UC1 & Plug-in Mixer DAW integration for Live, Studio One and REAPER – the SSL 360° v1.4 introduces a major upgrade to the Plug-in Mixer and support for the brand new 4K B channel strip plug-in, alongside a feature update to Channel Strip 2.