RFI, France  - Since 2004, Chinese Man has been one of the most innovative bands on the French trip hop scene. Originally from Aix-en-Provence, the now Marseille-based band blends a potent mix of hip-hop, funk, dub, reggae and jazz together with a big emphasis on beats and samples. It also runs its own independent record label, the eponymous Chinese Man Records (CMR), featuring a whole host of contemporary French artists. 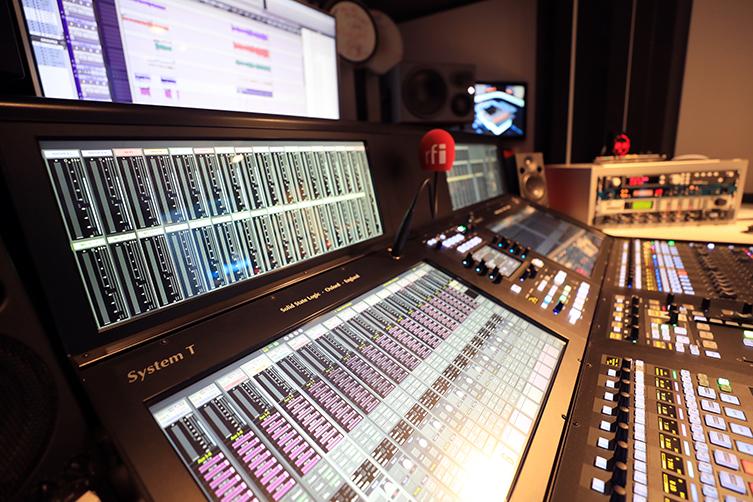 Looking to mark the 15th anniversary of the label, RFILabo — a division of French news and current affairs public radio station, RFI — suggested that CMR release a 360 degree video version of ‘Hold Tight’ one of the standout tracks from the group’s latest album, ‘The Groove Sessions Vol. 5’. Which is where SSL came into the picture.

“All RFILabo's productions are in 3D sound,” explains Xavier Gibert, Responsable de l'Unité de RFI Labo/Innovation, “either in native binaural sound, or in synthetic binaural sound from the channel mode or the ambisonic mode. All the 360 videos that we produce are in dynamic binaural sound. That is to say that the sound space is coherent with the rotation of the spectator's head.” 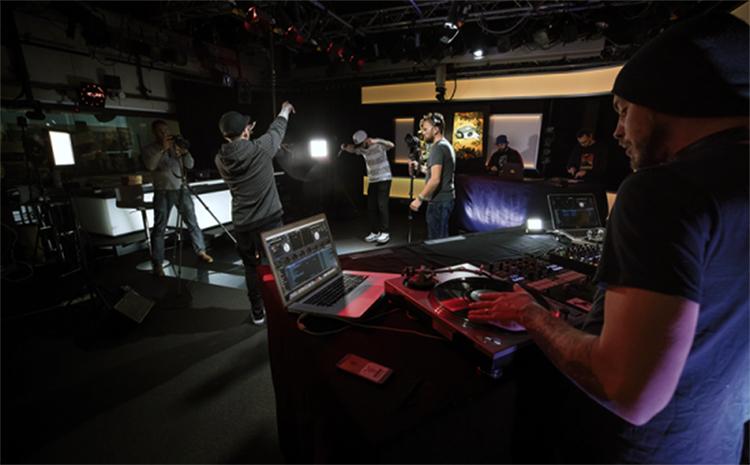 ‘Hold Tight feat. ASM, Youthstar & Illaman’ by Chinese Man, Scratch Bandits Crew, & Baja Frequencia, to give it its full title is a masterclass in modern French trip hop and a great showcase of the arresting potential of binaural audio.

Listen to the binaural recording of Chinese Man – Hold tight

RFILabo does a lot of work in the format. The regular music programme SessionLab allows listeners to discover the creation and life of musicians through a podcast, a video portrait, and a 3D sound track, and is broadcast on the social networks of RFI, RFI Musique and France24.

“RFILabo's work consists of producing binaural sound with minimal changes to conventional sound recording techniques,” explains Gibert. “The 3D sound should not change the creative process of the artists; a constraint we set ourselves at the beginning of RFILabo in 2012. The recording process is therefore the same as for a normal recording: microphones for the singers, lines for the machines, and returns for the musicians, and two System T S500 control surfaces and selection of Network I/O for recording and returns. We keep in mind the same elements as for a stereophonic recording: rigor of the sound recording and comfort for the musicians. All the spatialization work in the ambisonic domain is done in post production.” 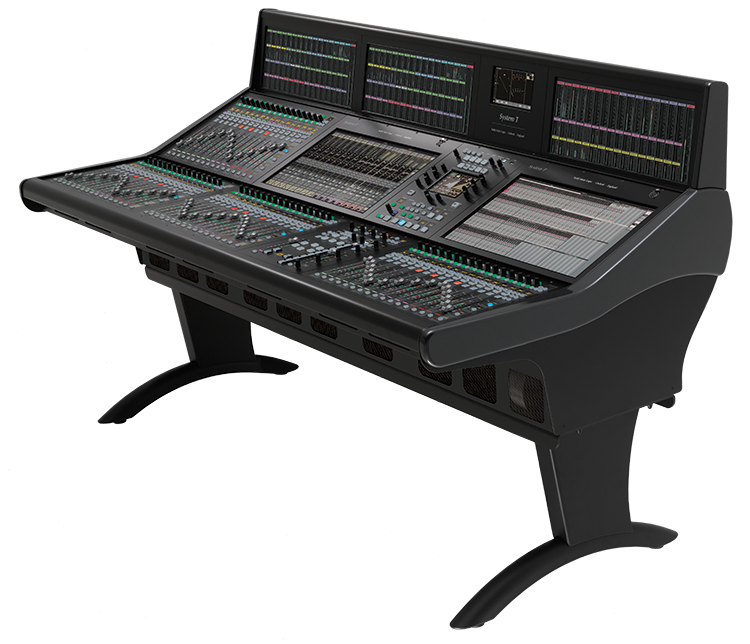 The RFILabo workflow sees the multitrack sound recording undertaken with the System T. Each track is processed as if for a stereo production. Recording is done in Pro-Tools. The spatialization in the ambisonic domain is done downstream in connection with the 360 video, with the SSL Native plugin suite used to keep the sound colour of the take consistent throughout the process.

"The advantages of the System T for this kind of production is the flexibility of the Network I/O stageboxes to easily manage the transition between 'mic' and 'line' levels, and to be able to make different 'return mixes' for the wedges of the DJs and the ear-monitors of the MCs.”

All music recorded at RFI has used SSL hardware since 2008 when the facility had its first console installed. System T has enabled it to keep the sound quality that it values so much while adding the flexibility and production capacity of a genuinely next generation audio production system.

“We particularly liked the fact that this console, which was basically a broadcast type console, was able to evolve towards sound recording and music mixing,” enthuses Gibert. “The other strong point is the 'rehearse' mode which allows us to switch to 'mix' mode very quickly after a recording, while keeping the same configuration. 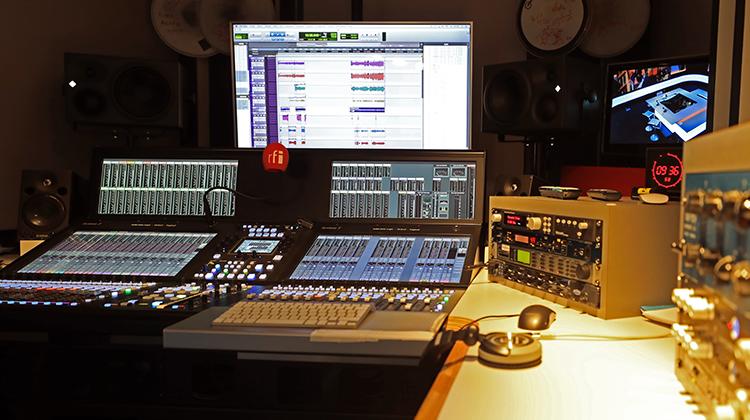 “The integration of most of the functions in 'touch' mode is really well thought out and is largely completed with the use of knobs. We also appreciate the flexibility of the 'Monitoring' section and, of course, the fact that the quality of the dynamic and frequency processing remains faithful to SSL!”

Faithful to the audio values of the past and looking to the spatial audio future, RFILabo has no intention of standing still. Indeed, Gibert confesses that he’s looking forward to future System T updates and enhancements to the binaural encoder.

“And we have a project for a first live 360 in dynamic binaural sound! It will be a first!” he concludes.