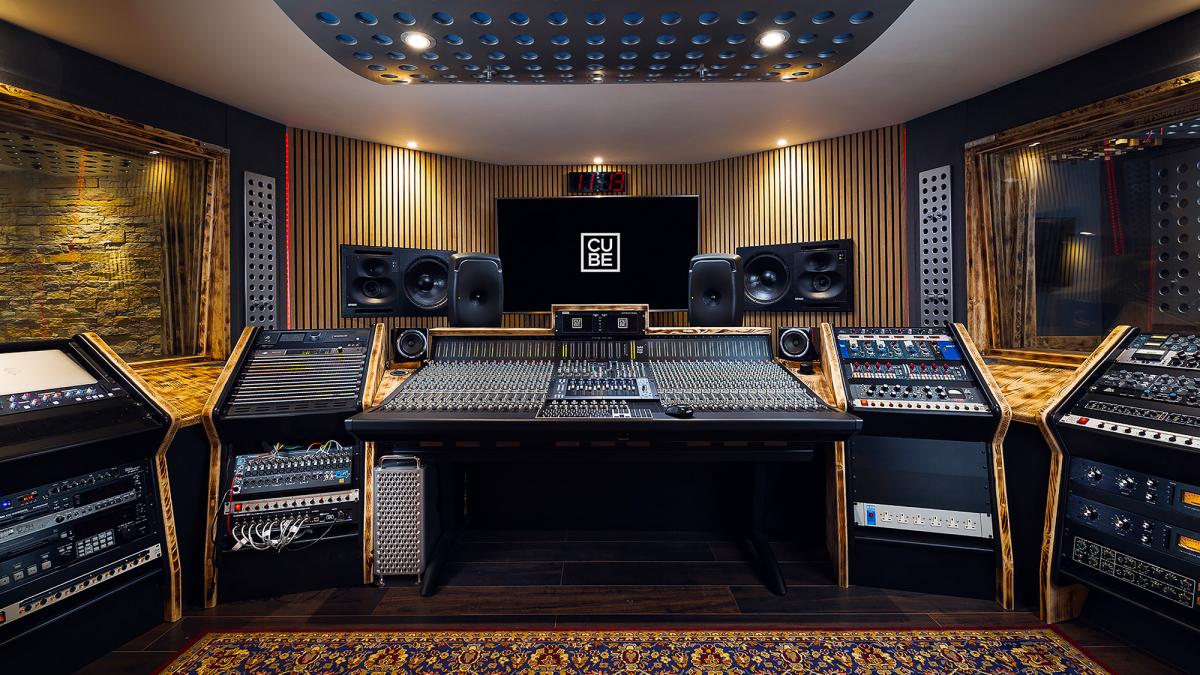 “I decided to build a studio during lockdown, which was hilarious,” chuckles studio owner Gareth Young, who has over three decades in the music business under his belt. Having become an established songwriter in his late teens, he moved into his present studio location in 1997. He mothballed the facility for a time when he moved to London, but reopened Cube Recording in 2006 and has been building his clientele and studio facilities ever since. 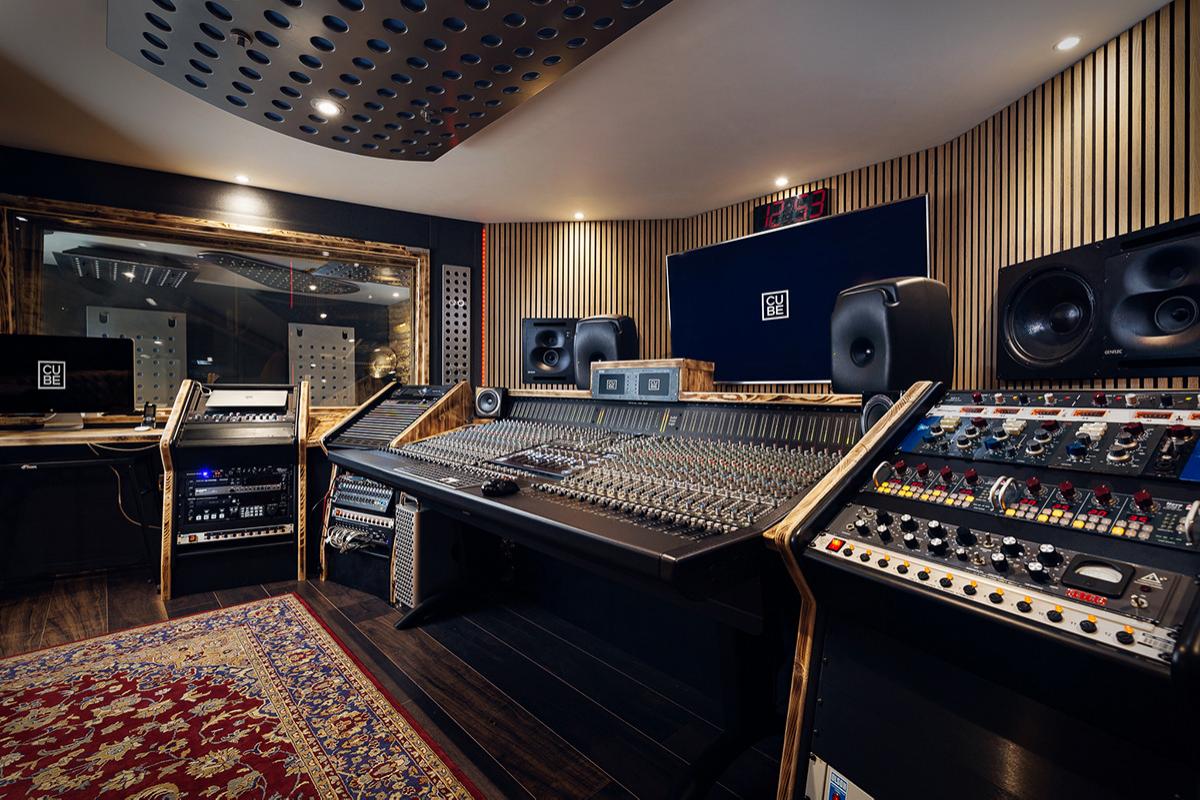 Young has been operating the facility for the past eight years with Ross Rothero-Bourge, a recording and live sound engineer and a former touring and session drummer. Cube Recording’s songwriting and production credits include projects for Sugababes, All Saints and Danni Minogue, library music companies De Wolfe Music in the U.K. and Australia’s Mushroom Group, and advertising projects for brands such as Discovery Channel, Nike and Pepsi.

A new start with ORIGIN

The pair regularly visit the NAMM Show in Southern California and saw the ORIGIN when SSL launched the desk at the convention in 2020. Young had previously installed an 80-input SSL G+ at Cube Recording, later replacing it with an SSL AWS 900 when he decided to downsize.

But while the AWS lacked the inline configuration that Young had found so useful on the older console, “As soon as I saw the ORIGIN, I thought, that’s exactly what I need. It takes us back to the G Series structure and the G Series workflow, which I loved, being inline and with the small faders. But the ORIGIN draws less power and is simple to maintain,” he says.


“So the first opportunity that arose, I acquired the ORIGIN.” 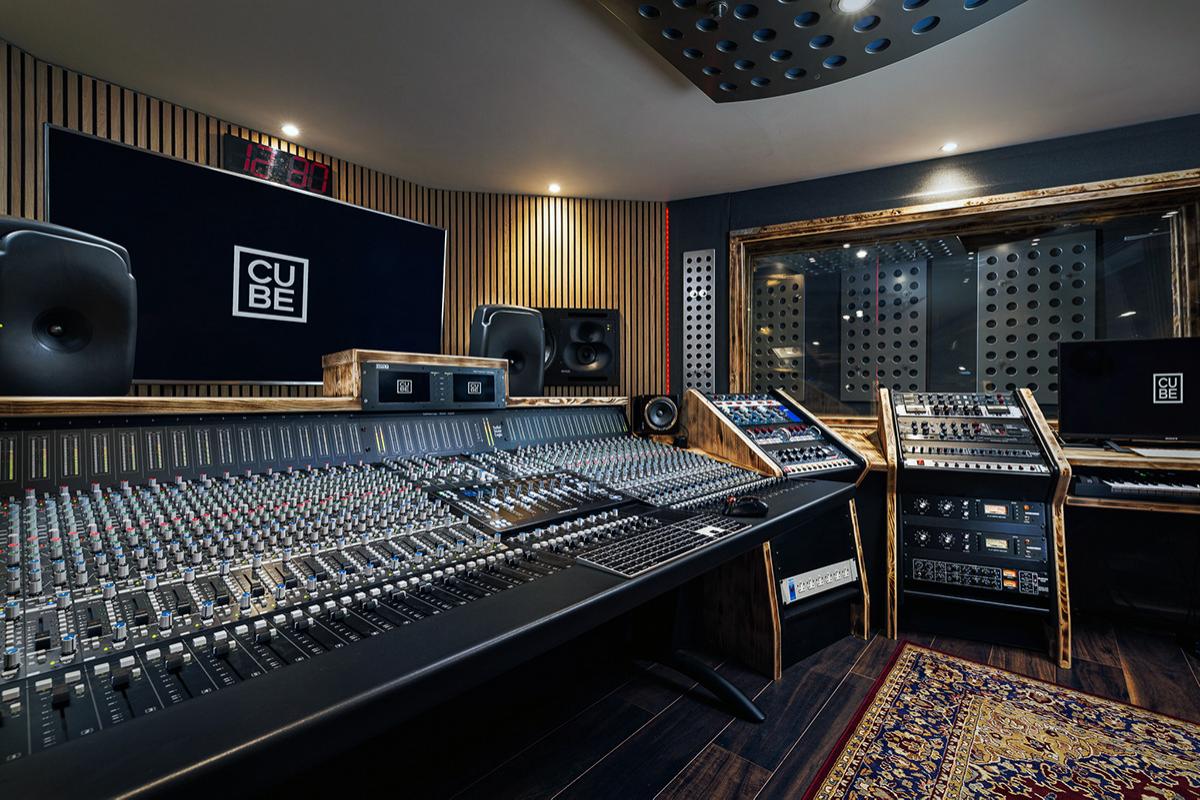 Young has already put the desk through its paces in the short time it has been installed. “We really love the Pure Drive mic pre’s,” he says. There are other brands of mic preamps in the racks for visiting producers, he says, “But I love the SSL sound and the Pure Drive adds a subtle but definite vibe, particularly on drums and bass, we’ve found.”  As for the ORIGIN’s EQ section, “It takes me back to the E/G series and is aggressive but sweet. It has the classic SSL sound you’d expect. Filters-wise, we tend to use the high-pass and it does exactly what’s you hope in reducing clutter in the low end.” 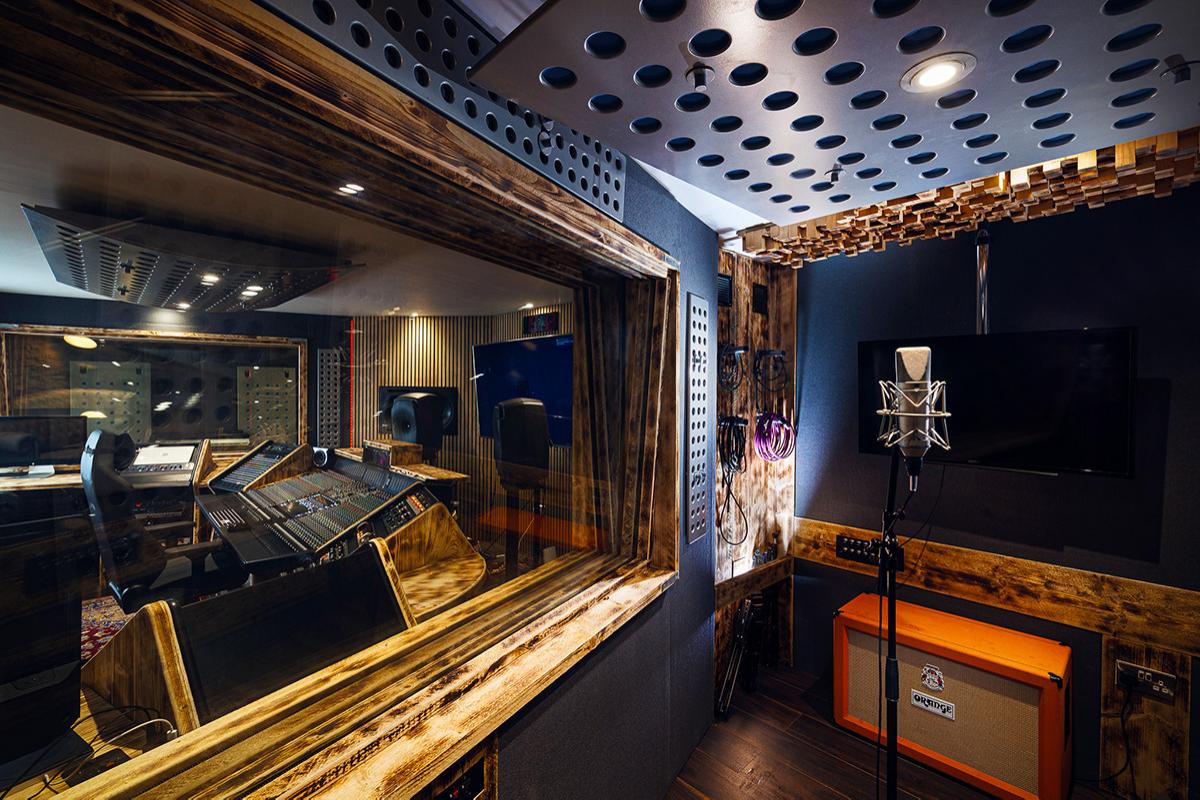 “It takes me back to the E/G series and is aggressive but sweet. It has the classic SSL sound you’d expect."

Cube Recording’s new ORIGIN incorporates an SSL UF8 studio controller in the center section, supporting the hybrid DAW-based workflow to which the pair had become accustomed on the AWS 900. “If there is any automation then we can ride it,” he says. He and Rothero-Bourge had been using a similar DAW controller in Studio A’s desk, he says. “I found it really useful, before we got this one, where you could get your hands on a few channels rather than mousing around.” Studio B’s outboard racks also house a new SSL Fusion analog processor.

Another reason for installing the ORIGIN was that while Cube Recording had been running well as a single-room facility, because Rothero-Bourge has been picking up a lot more of his own engineering projects it was time to add a second studio, says Young. “Before lockdown, I was on a laptop in my house trying to do the work I had coming in while everyone else was working at the studio. I thought, this is ridiculous. So we decided to build this room, which is perfect for the stuff that I do, because 90% of it is production-based rather than bands.”

Ultimately, Studio B will be more of a mix room, says Young, while Studio A, with its attached large live room, will be used more for tracking. “But we can record anywhere in the building from here in Studio B. The ideal scenario—and we’ve done it already—is to run two sessions at once with two bands, so we can double up on clients.” Young had considered adding a digital network to connect the rooms but, he says, “We’ve got Apogee converters in here, so we thought we’d stick with the old-fashioned analog tielines.” 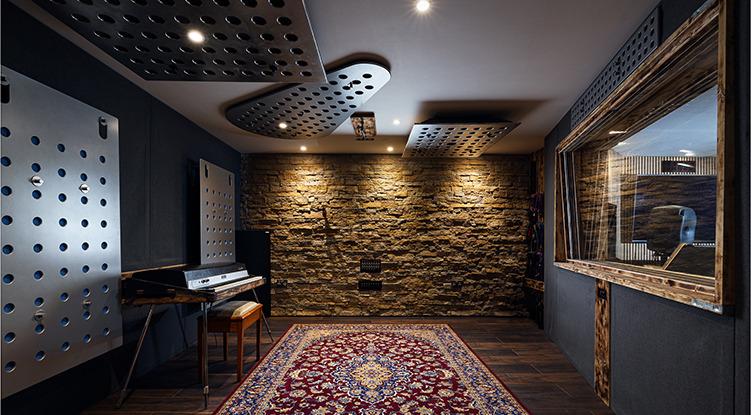 Rothero-Bourge, whose clients include several drum and cymbal brands, such as Zildjian, spent Britain’s first lockdown mixing audio for those manufacturers’ marketing and promotional materials. “We just isolated together and got on with it,” says Young. “The second lockdown, we were allowed to stay open as an essential service. Now it’s going mental and the diary is starting to fill up again.”

“There were some clients I don’t think we would have got had the pandemic not happened,” says Rothero-Bourge. “Because bands from London had been locked down in London and as soon as they were able to get out, they didn’t want to go to a London studio. We’re only three miles from some incredible beaches so it’s a nice place to get away. We ended up with some great clients because of that.” Recent clients have included The xx and former Kasabian lead singer Tom Meighan.


For those artists looking to work away from their hometowns for an extended period, says Young, “We’ve just converted some shipping containers into funky accommodation. It’s pretty much turned into an Airbnb; people are coming from far afield because they just want to get out of the city. And Cornwall is pretty.”