Greg Wells, a Grammy-winning musician, songwriter and record producer, recently invested in an SSL Sigma Delta summing engine, and hasn't looked back since.

“It’s just a different vibe,” says Wells. “Mixing in the box has never sounded better –  I'm an old man; I used to be a studio musician all through the ‘90s, so I remember making lots of recordings and demos on tape because there were no computers that could record audio reliably.”

Using the Sigma Delta reminds Wells of those analogue days: 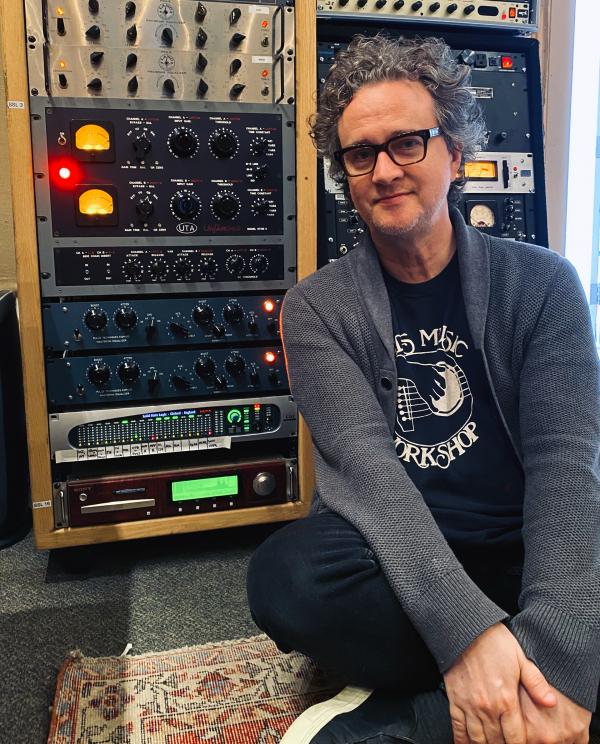 “There's a sexiness to it and a musical immediacy that I really love. I also love the physicality of the gear – it reminds me of great, older recordings. There's a romanticism to it for me.”

With the Sigma Delta, Wells found a way to mix in the box that suited him. “One day I thought, ‘I have to do this in the box, I've got to figure out a way’. Now, I’m happy mixing entirely on the computer. I love great analogue gear, I love great consoles, and I love faders. I love just having it all in front of me. The Sigma just hits me differently; there's something a little extra fun about the way it sounds.”

For Wells’ film work, he has found the Sigma Delta to be invaluable: “I'm really maxing it out because movies are done that way now. You’ve got to go so fast, and there are so many edits! It's a computer world now, and it's all digital – no one is using analogue gear anymore.”

After moving from his studio of 18 years into a much smaller space, and with work stacking up, Wells no longer had room for his usual console, and needed to get to work – fast. “I thought, ‘I'll just work in the box and I'll keep it lean and mean’. I was fine for a while, and then of course I started getting the itch to pull a couple of pieces of gear out of storage, and then some more, and then some more… I just kept doing it! I had to get more and more racks and I needed to figure out a way to plug all of it in, plus I kept expanding my interfaces,” he recalls.

Realising that he needed a summing mixer, Wells tried a few before landing on SSL.

“When I have compressors plugged in that are way older than me, that can get a little noisy, but with this, it sounds amazing. The Sigma is such a record-making machine!”

Recently, Wells has been working with a young rock band, deploying the Sigma Delta to mix tracks. Think AC/DC meets Grand Funk Railroad and Led Zeppelin, he says, with a smile:

“I find rock music the hardest to mix, but I used the Sigma on this project, and when I listened back to it, I was so happy with how it sounded; there's this huge, fat, punchy bottom end and a beautiful presence. It actually sounded exactly the way I hoped that it would sound, and that often doesn't work out! On a good day I’ll wind up in a place where I'm really happy with how a project sounds, but it's usually not exactly the way I heard it in my head.”

Wells likes to use four different drum busses, which he finds the Sigma Delta handles well. “It’s just so unbelievably sexy to be mixing through drum buss one and then say, ‘I wonder what drum bus three would sound like?’ Or, ‘I wonder what it would sound like if I put the first set of drums through drum bus one, two and three, with completely different signal paths?’ The Sigma lets me do that so easily – it has 32 inputs and 16 stereo inputs, so three drum busses only take up stereo channels one, two and three, and I still have all these other ones to play with.”

When it comes to plugins, Wells can effortlessly automate the output level of drum buss two and three and blend it to where he needs it to be, which he finds to be a lot quieter than using drum buss one.

“There's nothing that sounds like that,” he enthuses. “It's totally crazy. And I'm doing the same thing with vocals. I have a bunch of holy grail mono compressors that I use on vocals and I will send the lead vocal to three or four of these compressors at the same time in a mix and get on the SSL plugins in Pro Tools. I don't have to leave Pro Tools to go to another app; it's all in the mix session. I just dial it in, and I can automate the volume, just like anything in Pro Tools.” 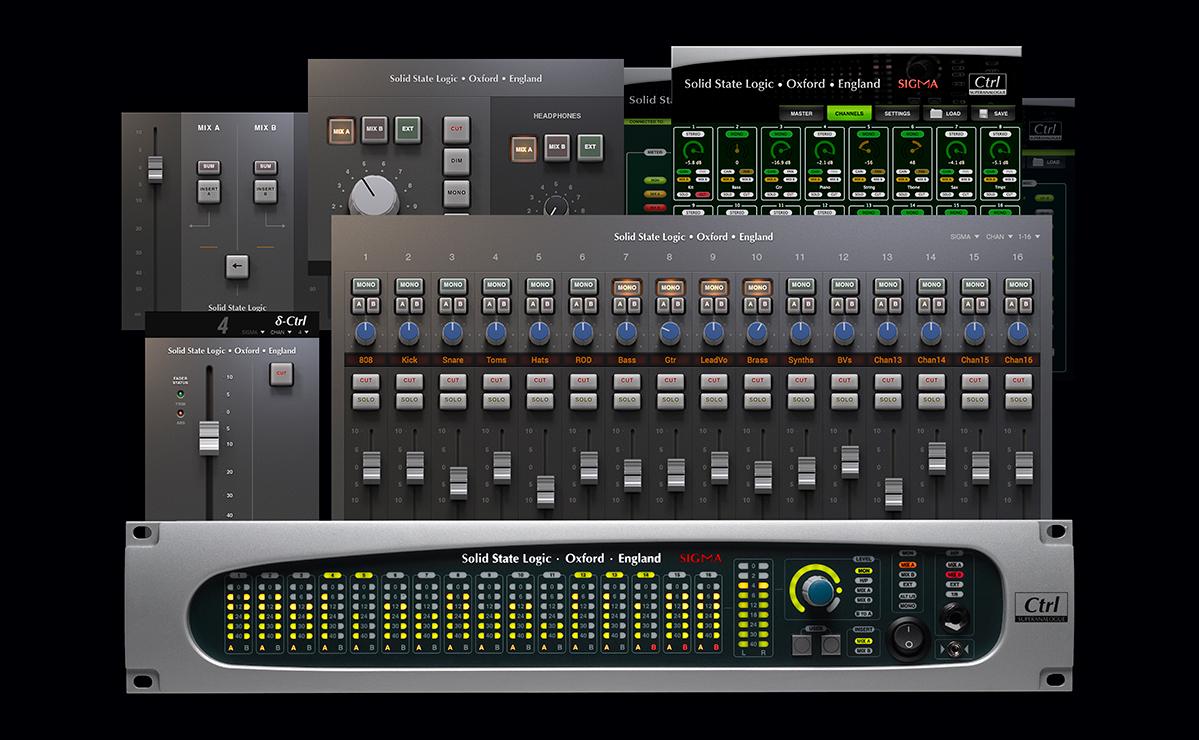 SSL's Delta control has been another revelation for Wells.

“It’s extremely simple,” he insists. “It made immediate sense to me, and it's super intuitive. Everything is in front of you and it's easy. I love it so much that I'm not sure I'm going to go back to working on my console in the same way. I think I'm going to have to figure out some way to incorporate both! There's no way I'm going to be able to stop using the Sigma, because the control is amazing and the results are amazing.”