New Desk will be used primarily for the organization's accredited vocational training programs. "The sound of the desk seemed to be a great fit for the work that takes place at Higher Rhythm."

Doncaster, UK, October 19, 2021 — Higher Rhythm, a music and media organization in the North of England, recently installed a new Solid State Logic ORIGIN 32-channel analog in-line mixing console in its main recording studio, which is used primarily for its accredited vocational training programs. The multi-faceted, not-for-profit organization offers a variety of services and creative opportunities supporting the music industry in Yorkshire, including artist development and technology training, from its headquarters in Doncaster.

The team at Higher Rhythm were drawn to ORIGIN by SSL’s longstanding reputation and the reports and reviews of the desk’s performance, according to studio manager Paul Littlewood. “The sound of the desk and what people were speaking about seemed to be a great fit for the work that takes place at Higher Rhythm. And now we’ve got a really relevant piece of industry kit that either somebody producing music for global release can work on, or a local person in the community who just wants to find out more about the recording industry can come and experience.” 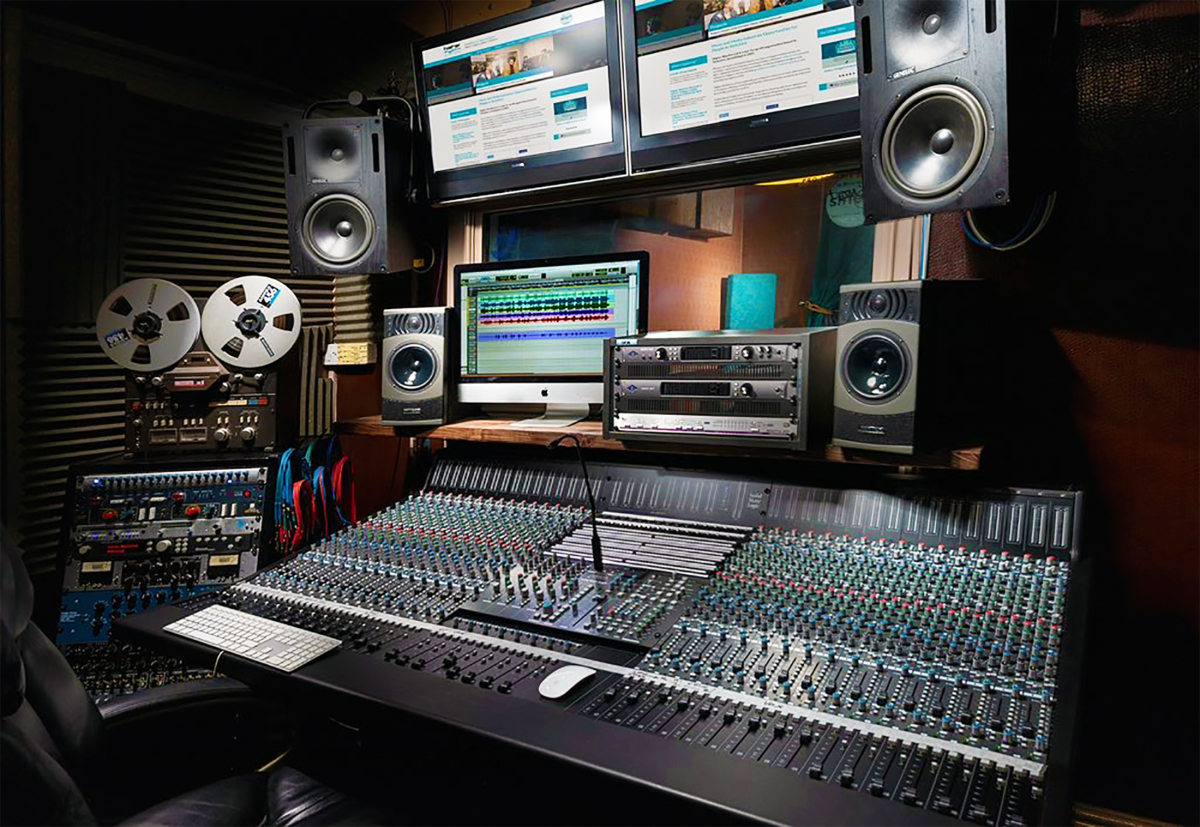 Studiocare Professional Audio in Liverpool supplied and installed the SSL ORIGIN in the studio, which is also outfitted with long list of high-end equipment, “They did it all in a day,” Littlewood reports.

Higher Rhythm offers not only artist development, music production and technology training but also a licensed FM and online radio station, a record label, music publishing, distribution and events promotion. The organization has come a long way since it was established by CEO Steve Mundin and alternative provision tutor Alex Dean, former music technology tutors at Doncaster College, in 2001. “Fast forward 20 years, and to have a place with an SSL ORIGIN desk is major progress,” Littlewood says. “These things shouldn’t be reduced just to the equipment—because obviously it’s about the people—but it shows how far the organization has progressed.”

The recording studio primarily functions as a learning environment for students working toward their BTEC Level 3 Higher National Diploma in music technology and sound engineering. It also hosts a busy schedule of educational workshops, production sessions by artists in Higher Rhythm’s development programs and the occasional commercial booking. Students and community members might be daunted by the prospect of learning to operate ORIGIN over the course of a two-hour workshop, Littlewood says, but it’s actually very user-friendly. “Mixing desks can be quite intimidating pieces of equipment. But I think what ORIGIN does offer is a straightforward workflow; the layout is fantastic. It feels like a really great thing to be able to offer people.” 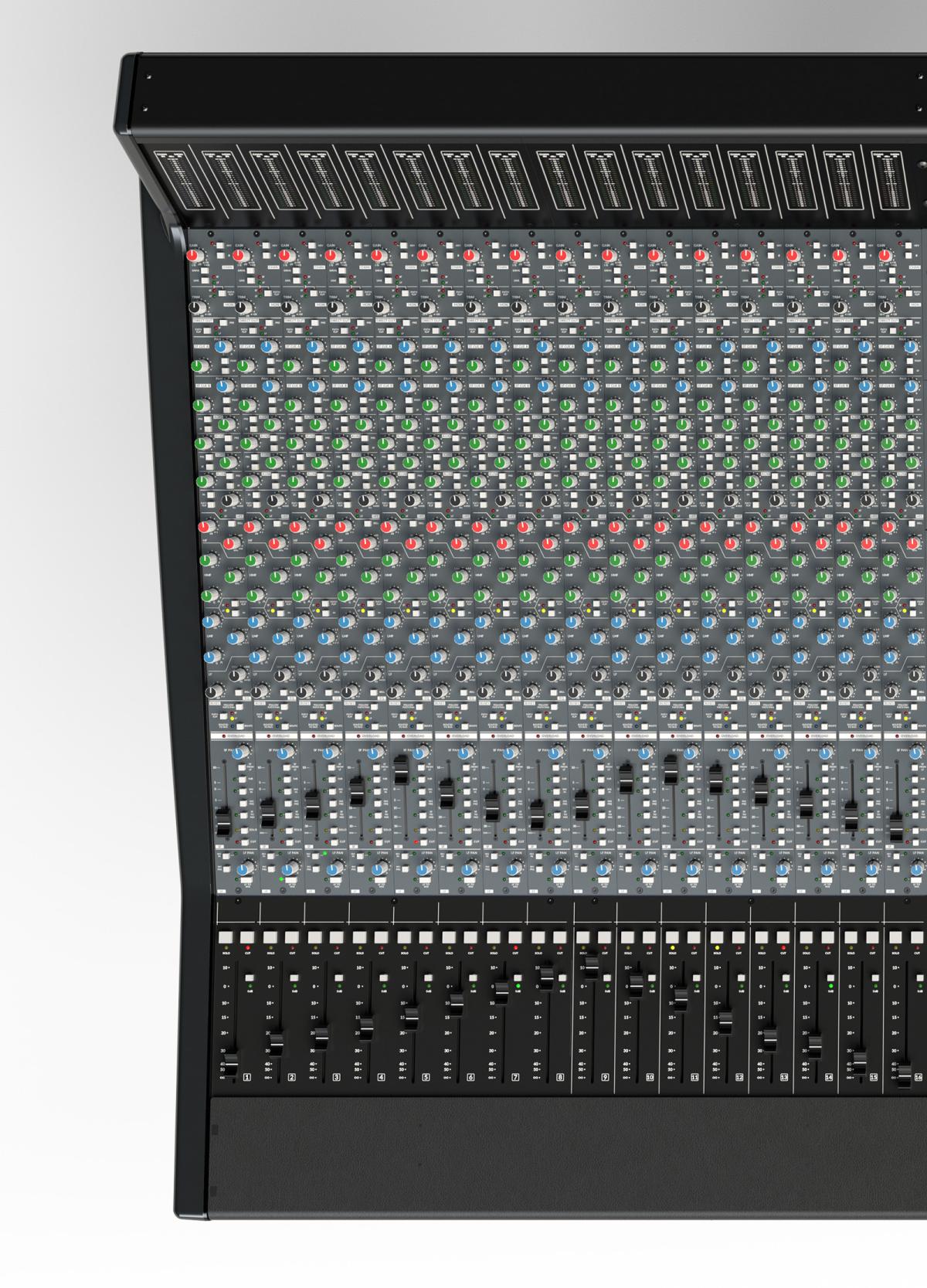 While commercial bookings are less of a focus at the studio, Littlewood says, “That’s not to say it doesn’t produce a lot of music for commercial release. There is a ton of artist development work that takes place in the recording studio. That’s generally funded by organizations such as Help Musicians, the PRS Foundation or Arts Council England. Essentially, that’s to mentor developing artists from the area and support them to produce music for release.” 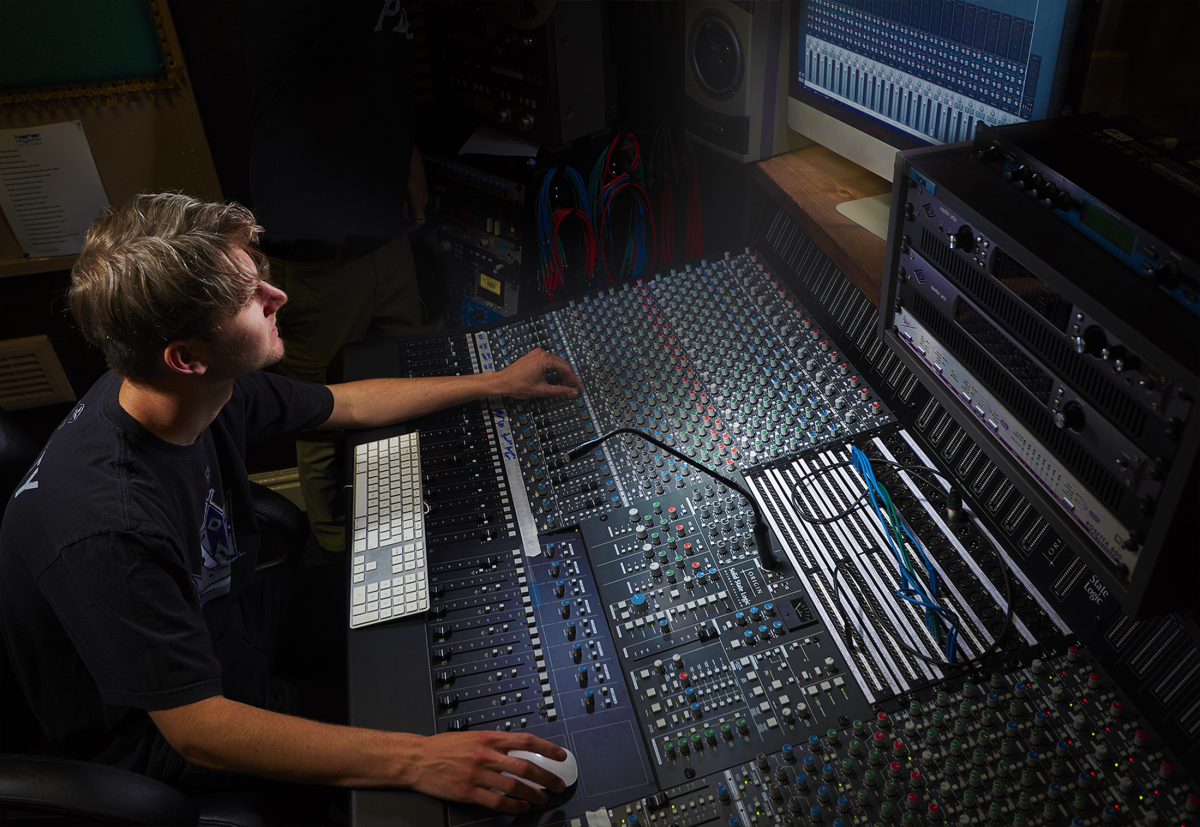 One person to benefit from Higher Rhythm’s offerings is Joe Russell Brown, who started as a supported artist on a PRS Foundation Talent Development Partner-funded program. He now leads that development program, working with other young emerging artists, from behind the studio’s SSL ORIGIN. “I joke about Joe sitting down at his first job as a student engineer at an SSL desk,” Littlewood says. “He’s been spoilt—his first job is on an SSL ORIGIN! But that’s a fantastic thing to be able to offer a young person and a young engineer starting his career.”

Next year, Littlewood says, Higher Rhythm expects to be able to offer Level 4 and Level 5 Higher National Diplomas, the equivalent of first- and second-year university degree courses. Meantime, he says, “We also do a lot of work with schools in the area and we are getting requests from schools to bring their students in to do their Level 3 work. Because it’s a totally different environment than schools and colleges in the area offer currently.”