LONDON, ENGLAND - Hillingdon-based JBJ Studio recently invested in an SSL AWS 924 console to help transform its production capabilities as part of their studio expansion. The acquisition has also led to a partnership with leading global studio giant, Miloco, with 2019 already looking like being its busiest year ever.

Just 12 months ago, JBJ had started life as a small creative studio. It was working, but owner, James Brown, was prepared to take a risk and invest to create something special. He had always had one eye on an SSL console, but never thought it would be possible to make the jump – until he did.

“I have always wanted an SSL and been fortunate enough to mix on a G Series previously,” opens Brown. “And ever since SSL introduced the AWS range, I'd been thinking 'that looks a bit good, but I'm never going to be able to afford one'. Overtime I kept discovering that it did other things that I didn't know it was capable of. In the end, I just had to have one, and it's been a total game-changer for JBJ.”

According to Brown, just having the SSL AWS924 desk gives his studio a certain kudos amongst clients, but it's ultimately the combination of features and sonic performance that have made such an impact in his production workflow.

“It's essentially a classic analogue board with excellent digital features - quite literally the best of both worlds – and I love the way that it speaks with Pro Tools in particular,” he says.

JBJ features both a Pro Tools HD rig and a Studer A80 tape machine, allowing them to combine the very best of digital and analogue domains, and provide clients with the exact sound that they’re after. The new AWS 924 extends this hybrid offering. 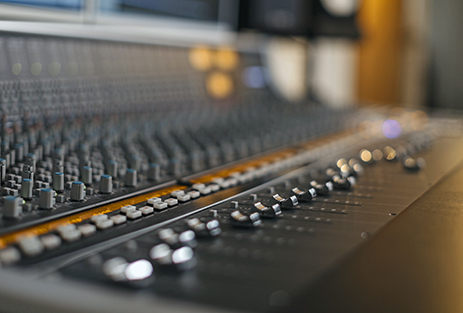 “There are some people who say the AWS doesn't have the grunt of an old E or G Series console, and although it might not crunch like those boards, it still has an SSL sound, and it's much cleaner in terms of the SuperAnalogue™ preamps, which gives you headroom for days. I also love the SSL X Rack analogue outboard too– the way you can recall all of the compressor settings is fantastic.”

Brown finds the EQ on the AWS particularly musical, and loves being able to switch between the E and G Series at the push of a button.

“I just find this EQ so responsive, so you don't need to do too much at all,” Brown reveals. “The two EQ options are so different, bringing such individual character; the E is brittle and hard, and the G is soft, but depending on what it is I'm trying to feed into the track, they're two different flavours, which is really great. It's like having two EQs.

“For vocals, I tend to use the G to kind of soften them up a little bit, but for guitars, I'll tend to use the E. It's really cool. Then we are mixing into a GML8200 [parametric EQ rack], which is sat on the mix bus output - and obviously, I use the SSL bus compressor... I just love that thing.”

There are three rooms at JBJ: the control room, a fairly small live room, and a larger live room. It can play host to pretty much any audio application, from mix sessions and overdubs to drum tracking and full live band recordings. 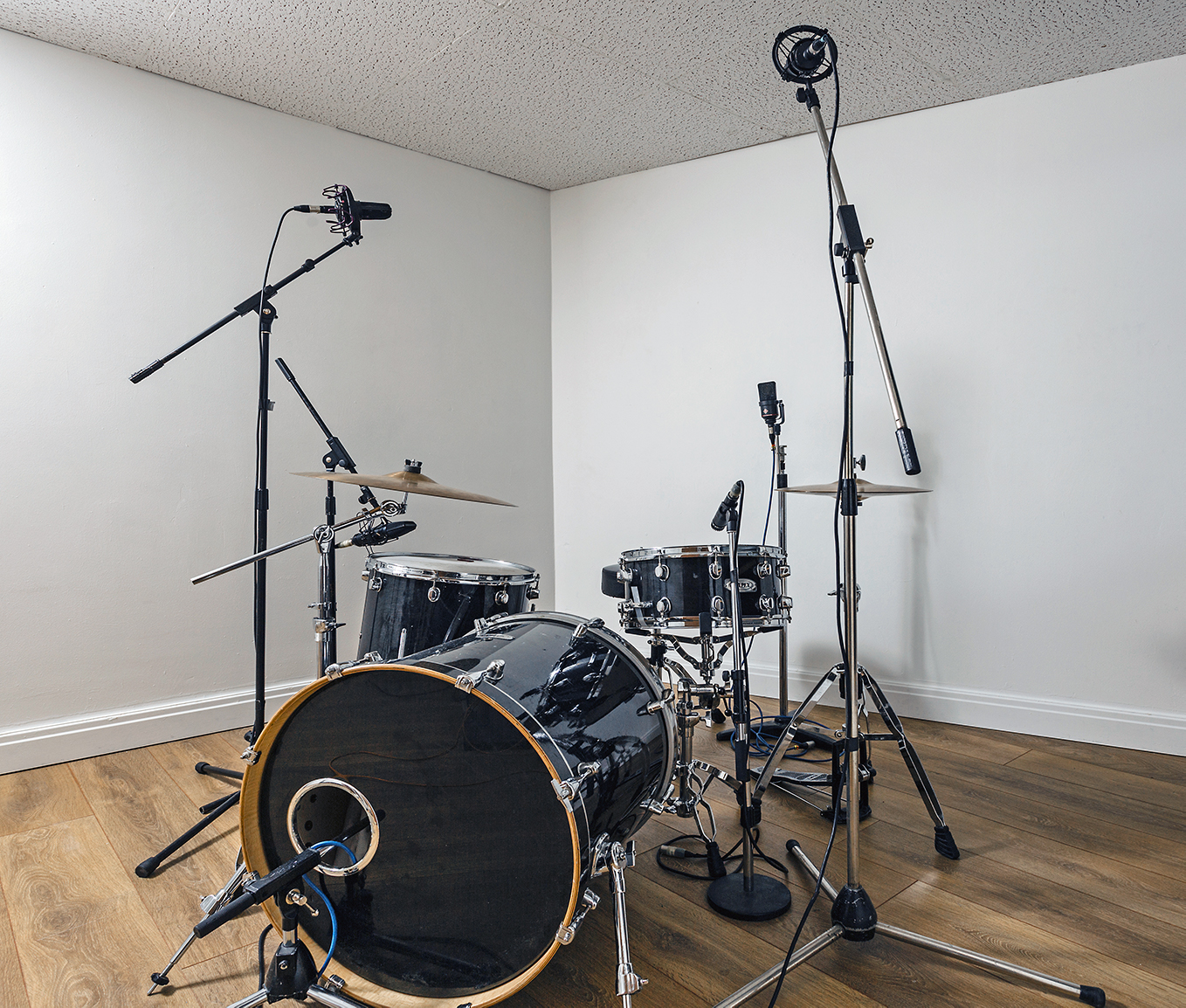 “Our control room was treated by [the late] Graham Whitehead, who was an acoustician at the BBC,” Brown explains. “He did some work at Maida Vale, and the Royal Opera House, so it's not an overly-treated dead room, but it's fairly neutral, which is just what we wanted.”

Which means a day in the life at JBJ can be pretty eclectic.

“This week, for example, I am tracking an artist called Kasiika, along with her group of musicians; and next week, we have Tim Rowkins (Two Door Cinema Club) in mixing,” Brown explains. “Then I am also working on an album with a band called Freeman, who are doing great things. Having Miloco on board is a great move for us as they're an amazing organisation, and they've been pushing great new clients our way. It's already the busiest year we've ever had by some way, and our investment in the studio has paid off. I can only put that down to the SSL, really.”