Los Angeles, California, September 10, 2020 — Legendary bassist Leland “Lee” Sklar has played as a session musician on tens of thousands of songs with some of the best-selling artists of the past 50 years and toured as a sideman with some of the biggest names in the business. In all those years, Sklar never once recorded a bass part at home. But then along came the coronavirus pandemic, forcing everyone to hunker down at home, so he hooked up a Solid State Logic 2+ USB audio interface and got back to work. 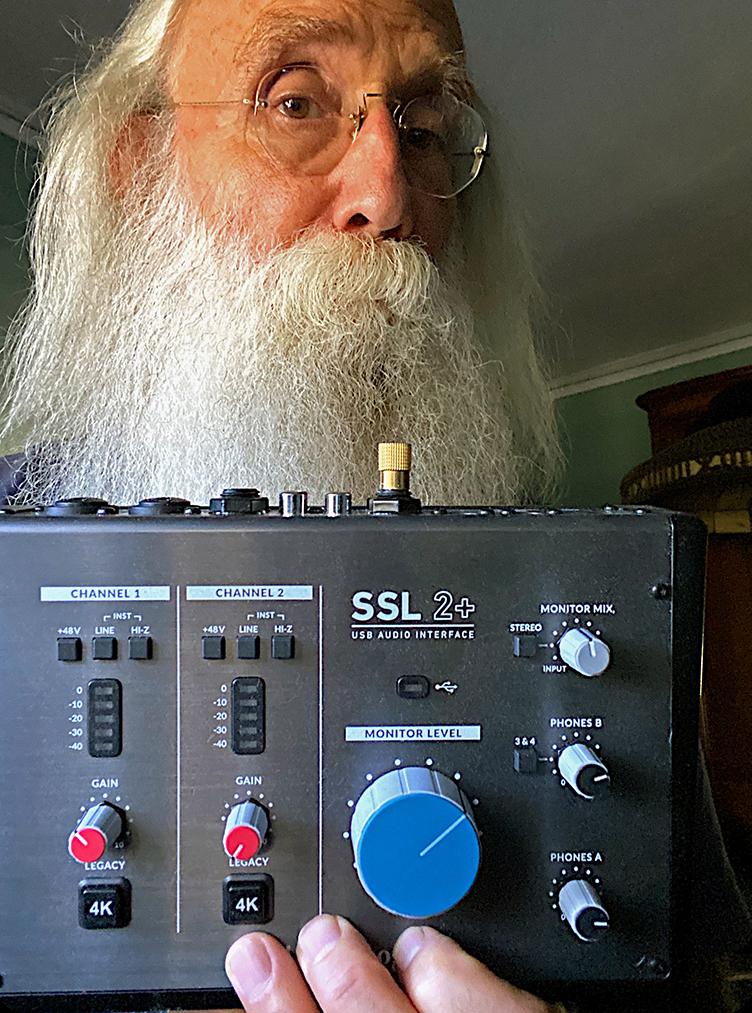 Holed up at his house in the Los Angeles area during the city’s “safer-at-home” order as the COVID-19 crisis has raged, Sklar has become a prolific video diarist on YouTube, sharing events from his daily life during lockdown and playing along to some of his best-known recordings. Then came a call from his friend, singer, songwriter and producer Gussie Miller, who was recording a cover of “Easy Lover,” a worldwide hit for Phil Collins on which Sklar played. “Gussie said, ‘Is there any way you could put bass on it?’ I said, I would love to do it, but I have no way of recording,” says Sklar.


“I’ve always been busy enough that I’m one of the guys that has never had a home studio. Or done any home recording at all,” he says. “When I would get home from work, I had so much to do around the house that I never really dedicated anything to recording. Plus, I have enough friends with home setups that if something came along, I would just go to their house and do it.”

In next to no time, Sklar was unboxing an SSL 2+ and connecting the 2-in/4-out USB audio interface up to a Macbook running GarageBand. “I ended up doing the track for Gussie,” he says. “We put it on YouTube and it’s been one of the most successful videos on my channel,” with close to 200,000 views and counting.

When Sklar started out in the early 1970s, he played with a group of session men so frequently — usually for Asylum Records artists such as Carole King, James Taylor and Jackson Browne — that they effectively became the label’s in-house band, known as The Section. Fifty years later, he’s playing with several of those same musicians and lifelong friends in a new band, The Immediate Family, one of whom he called to help him get set up to record at home for the first time. “The ‘new kid on the block,’ our guitarist, Steve Postell, who I’ve only known for 15 years, walked me through all the settings on GarageBand and how it all works,” says Sklar. “I’m really a newbie at this.”

During the current pandemic, “Like everybody else, I’m finding new paths. And I ended up with a tool that seems to be exactly what I need to do the things I was thinking about doing,” he says.


“The SSL 2+ interface is the perfect tool for imperfect times!”


During his 50-year career Sklar has recorded with a long, long list of artists on more than 2,000 album projects. Some of those with whom he has worked on multiple albums, and not only in the studio but sometimes also on the road, include James Taylor, Phil Collins, Jackson Browne, Toto, Dolly Parton, Linda Ronstadt, Reba McEntire, Clint Black, Hall & Oates, Kim Carnes, Steven Curtis Chapman, Shawn Phillips, Véronique Sanson, Neil Sedaka and Lyle Lovett. His contributions to motion picture soundtracks include Legally Blonde, The Prince of Egypt and Phantom of the Paradise. 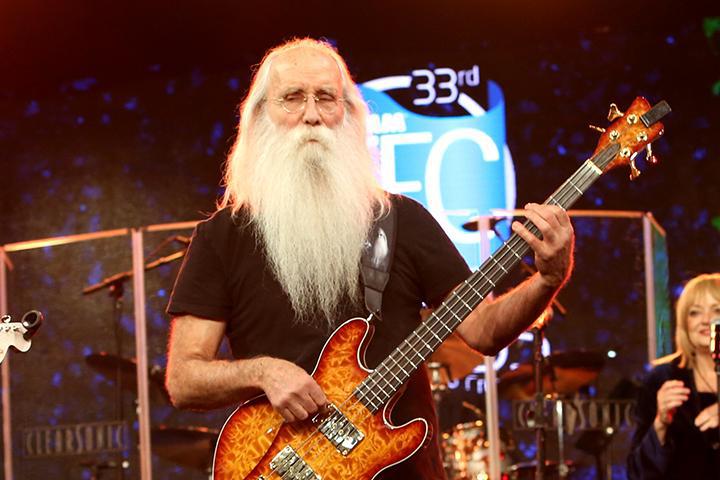 
Sklar’s bass playing is still very much in demand. With many recording studios still not fully open for sessions, his phone hardly stops ringing now that he has a way to record his bass tracks at home. Offering just a couple of examples, he says, “A friend of mine, Ramón Stagnaro, a great guitarist who I’ve done a number of records with, contacted me about a producer from Spain who wanted to know if I could play on a track. And now I’m getting ready to do a thing for George Shelby, who is the sax player in the Vine Street Horns, which is Phil Collins’ horn section.” 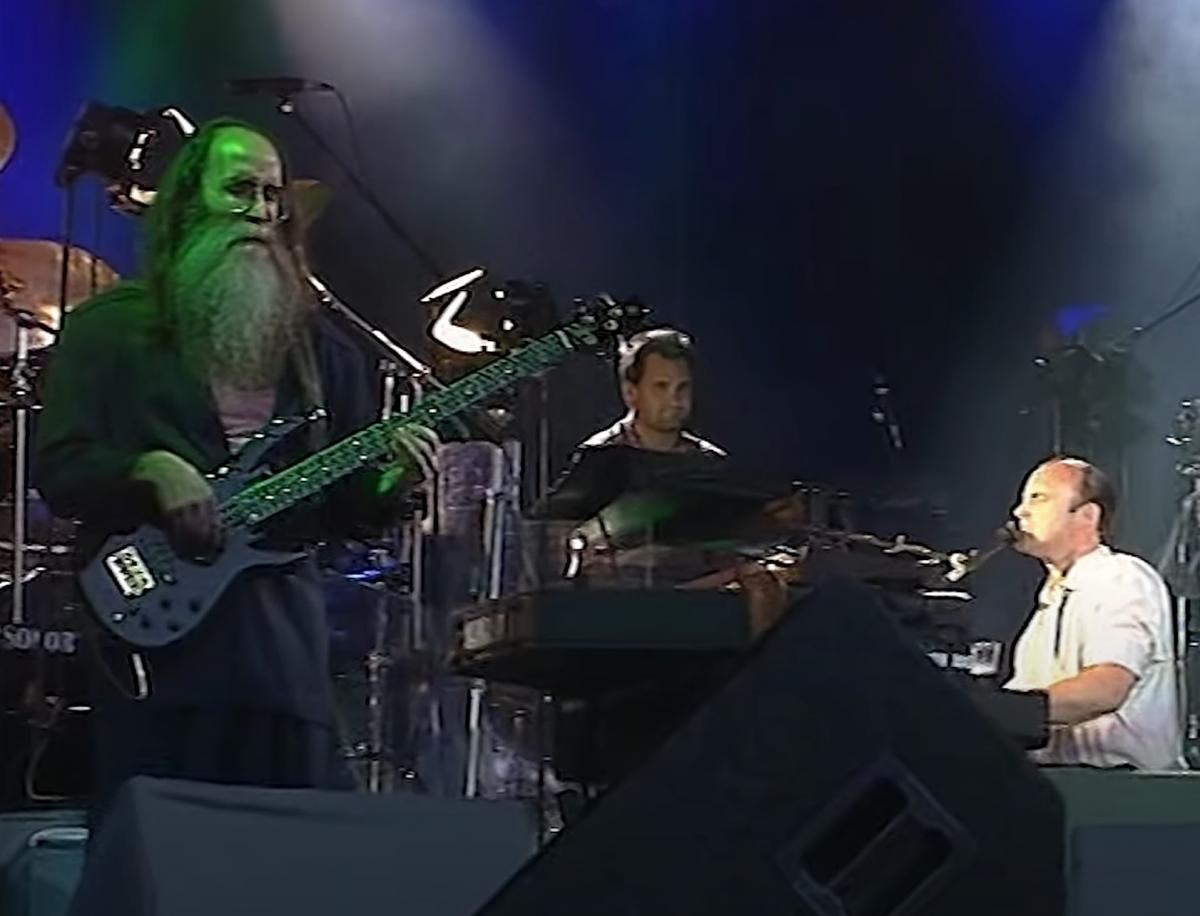 The sonic quality of the bass tracks that Sklar has been recording through the SSL 2+ audio interface has not gone unnoticed by the artists with whom he’s working. “Everybody that I have recorded anything for has contacted me and said, ‘It sounds great!’ And I’m running totally flat,” he reports. “I’m not doing anything in GarageBand; I just plug my bass in. As a way for my bass to get into a recording, it’s an excellent tool.”

Now in his seventies, Sklar has been working in studios with SSL equipment for much of his recording career. “I’ve been around Solid State Logic gear ever since the company has existed,” he says. “So I’m quite happy to now be involved with SSL after being a part of them for so many years and going through their equipment.”

Click the link below to watch Leland "Lee" Sklar getting back to work. 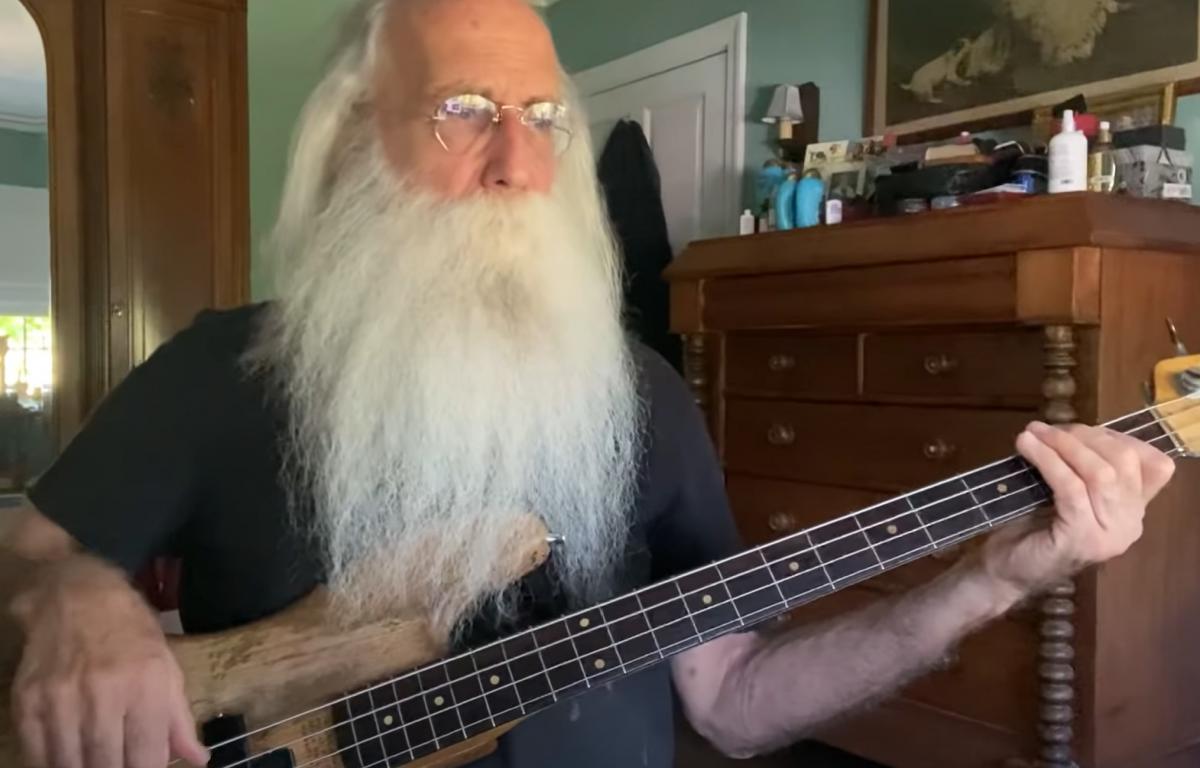 "ORIGIN really puts me in the sweet spot of working. That’s something I’m really enjoying — the workflow"

"Being able to swap out dynamics, EQ and filter insert order on any channel strip, individually or at once, is a dream.”