The Netherlands - Nicky Romero is the professional alter-ego of Nick Rotteveel, Dutch Producer, DJ, label owner, and Electronic Dance Music legend. Romero's breakthrough tracks include Toulouse, which all-told topped 350 million YouTube views, and I Could Be The One, which got to number one in the UK singles chart. As well as maintaining a busy live schedule, since 2012 Romero has been managing his Protocol Recordings label along with other Protocol-branded concerns such as Protocol Radio, and even a Protocol clothing line. 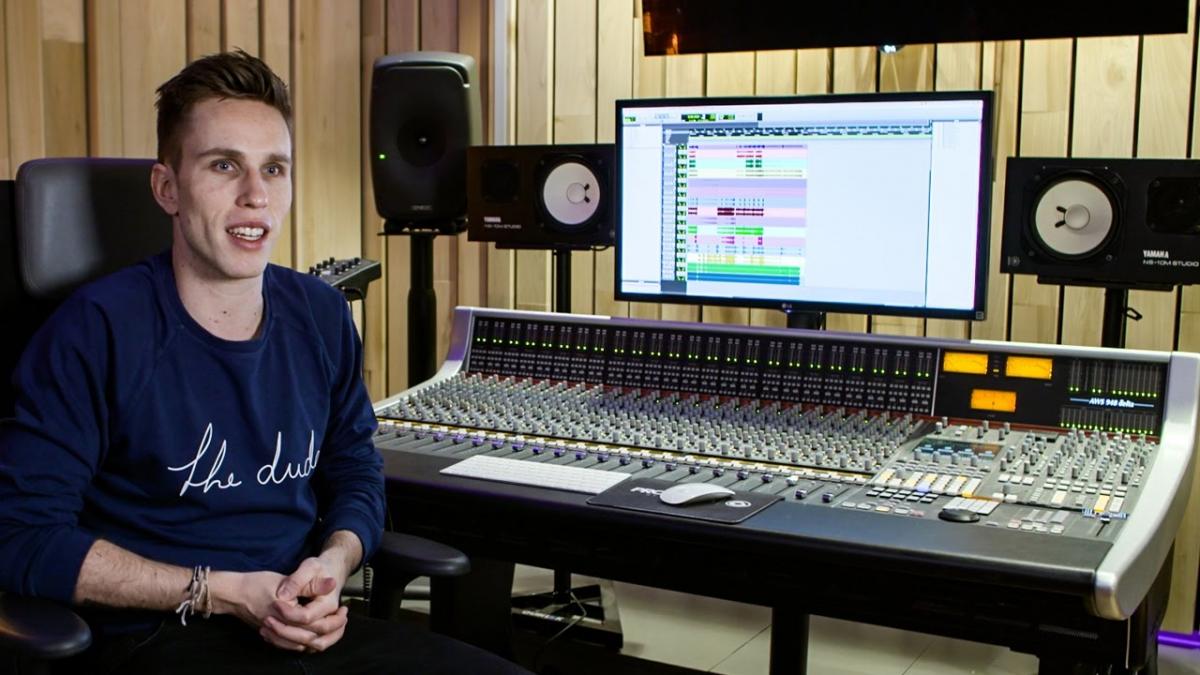 The Protocol Studios facility includes the Nicky Romero Studio (Studio 1) - a large EDM production space where Romero works on productions 'in the box' before moving stems onto the AWS studio. There is also a fully specified multi-position live radio production studio with a variety of radio processing options.

From here, Romero produces the Protocol Radio series, and programmes for domestic and international broadcasters. There are also two identical 'writer' studios for invited artists and producers, plus offices and a boardroom for Protocol management. The entire facility is equipped for live video and audio streaming over internet so Romero can, for example, run YouTube Live events from any space in the building - anything from remote DJ sets to EDM production master-classes. 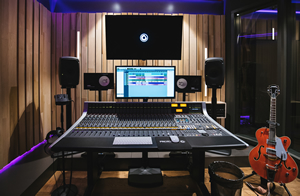 The main recording and mix space includes a large live recording room with permanent grand piano, drum kit, and a variety of guitars. The control room has several monitoring options, a good selection of choice outboard, and the new AWS 948 δelta.

Romero reveals that incorporating a live recording and analogue mix facility into Protocol Studios is an important part of bringing greater independence to the Protocol label and to Romero himself, as well as providing an exceptional level of flexibility to cope with any future ideas and projects that might arise. 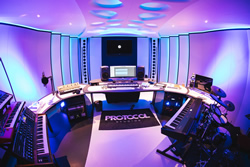 The choice of the SSL AWS console was initially driven by Romero's previous commercial studio experience with the SSL Duality console and by the workflow advantages of the Total Recall technology, which allows rapid transition between stored on-going projects in the analogue domain. Romero realised that his own needs (and available space) at Protocol were not the same as a larger-scale commercial studio, and Joystick Audio was on hand to recommend the AWS. "They really helped me with the decision," says Romero. "They pointed out that the AWS shares a lot of technology with the Duality, and the dual path input channel of the 948 means that every channel can be a stereo channel, which makes mixing dance tracks really easy... And it still has the SSL sound and the SSL looks."

Romero notes that as soon as the console was in, the step up in sound quality and creative options was obvious. "I mixed my first record about a month ago, he reports. "We've compared it to other songs live and the thing that stands out the most is that it sounds like one package - one glued-together package.

I love that you can make your vocals really wide without having phasing problems; you can put your pads out there, and make your bass 'super-mono'.
Nicky Romero

"I don't know if that has something to do with the stereo width control... I love that you can make your vocals really wide without having phasing problems; you can put your pads out there, and make your bass 'super-mono'. That's all just one knob turn away. If you wanted to do that in software you'd be working with delays and stereo expanders, and it will always mess with the sound.

"With the AWS, no quality is lost; and when you play the mix live, no other song will stand out more than the one that's mixed on an SSL..."

The AWS' DAW-friendly features are another aspect that Romero has been enjoying: "It took me some time to get used to the fact that you can control Pro Tools from the console surface. I'm used to working with the mouse; even the Escape, Copy, Paste, and Shift keys are on the console. With Logic, for example, something that could be three or four mouse clicks away is now just one button press away." 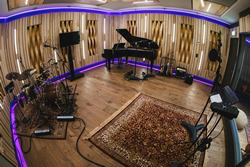 SSL's δelta-Control technology, which enables console automation using DAW plug-in automation, is a particular favourite. "You can literally draw in fader automation and the console will follow your drawing," says Romero. "Draw a smiley face and the console will smile at you! It's the analogue sound with the advantages of digital - you get the best of both worlds.

"Right now a lot of people are making music in the box. This console offers them the best way out of the box..."