Sound engineer Kaka Cheung, a graduate of the London College of Communication in the UK, has bought the first Solid State Logic Origin console in the country for his 101 Studios in Guangzhou.

Guangzhou, China, January 12 2021 — Sound engineer Kaka Cheung, a graduate of the London College of Communication in the UK, has bought the first Solid State Logic Origin console in the country for his 101 Studios in Guangzhou. 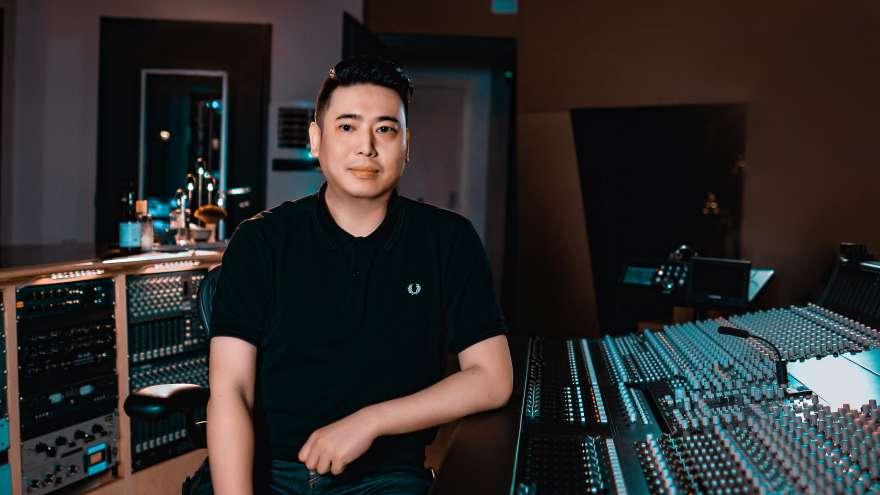 Since his internship at Abbey Road studios in London, Cheung had dreamed of owning an SSL console. "Abbey Road had an SSL 9000J mixer at the time,” he recalled. “That was the first time I came to know about large-scale SSL consoles and I was very impressed. When I needed to change consoles recently, the first thing that came to mind was SSL." 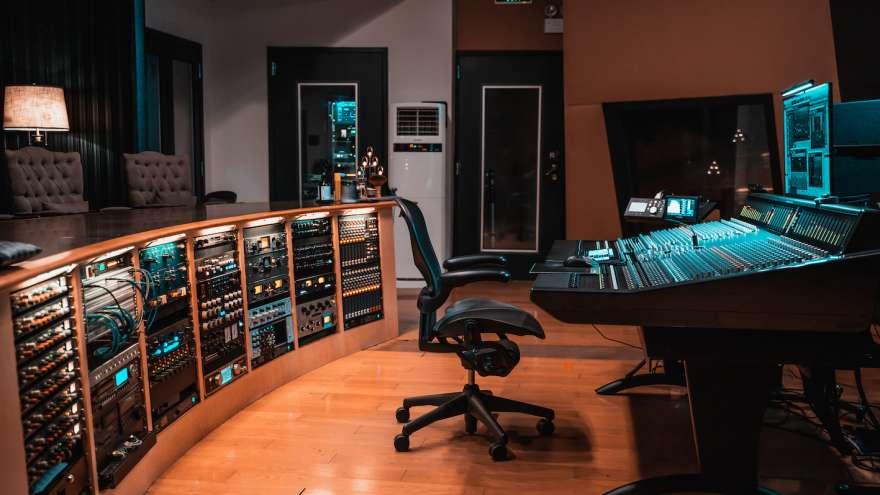 Cheung decided to buy an Origin purely by researching the console online, purchasing it from distributor DMT’s Guangzhou office. The main reason he chose Origin is that it can provide a complete analogue signal flow. "In the digital workflow, the digital part can be completed in-the-box,” he said. "A symphony orchestra or relatively large mixing project may require the help of a fully analogue console. The Origin can provide full analogue signal flow, and in terms of operation, it’s not very different from the SSL 4000 and 9000 series."

Cost-effectiveness was also a key factor. "After I studied all its functions and heard the sound, I felt it has a perfect balance of price and sound. It’s unbeatable in consoles of the same level."

“Kaka Cheung's team has always been an active and professional team dedicated to recording production, and is also our close partner," said Raymond Wen, head of DMT’s Guangzhou office. "The first Origin in China proves that producers have attached large importance to music, and also reflects the fact that the southern market is booming."

Cheung’s studio handles more than 30 mixes every month. The summing of each is carried out on the Origin, with about half of tracks mixed entirely on the console. In blind tests that Cheung conducted, 70-80% of participants chose the version mixed on the Origin. "The Origin makes the soundfield a little wider, and the sound a little bit tighter and richer,” said Cheung. “It's like adding a little condiment to make the whole dish more tasty." But he also emphasised that use of the Origin depends on the style of the music.

According to Cheung, SSL's products and culture coincide with his philosophy. "The early SSL 4000 series gave a warm analogue feeling, while the sound of the 9000J is pure and transparent. SSL’s appreciation of music has been changing, and I believe there must be a difference between the current and previous sounds. I can’t say which is better, but there must be change: artistic work such needs to be constantly supplemented with fresh blood. There is inspiration in the process of combining the old and the new. I personally tend to try new things, and I think Origin is in line with the sound of the modern age. Many of SSL’s ideas and products are very innovative, which fits the needs of the market from a commercial perspective. They have designed many products that are adapted to today’s quick working methods."

Cheung also revealed that he is preparing to build a new recording studio, inviting WSDG to handle studio design.

Thank you to our friends at Pro AVL ASIA. The original article can be viewed here.