A 'Reimagining' at the Opening Ceremony in Tokyo, As Recorded through Solid State Logic Duality δelta console

Vienna, Austria, August 10, 2021 — The Olympics kicked off in spectacular fashion as hundreds of millions of viewers around the world watched more than 1,800 drones light up the night sky accompanied by a virtual performance of John Lennon and Yoko Ono’s “Imagine” during the Opening Ceremony. The instrumental bed for the song, reimagined by Hans Zimmer and his Bleeding Fingers Music scoring composers collective, was recorded through a 96-channel Solid State Logic Duality δelta Pro Station console at Synchron Stage Vienna in Austria. 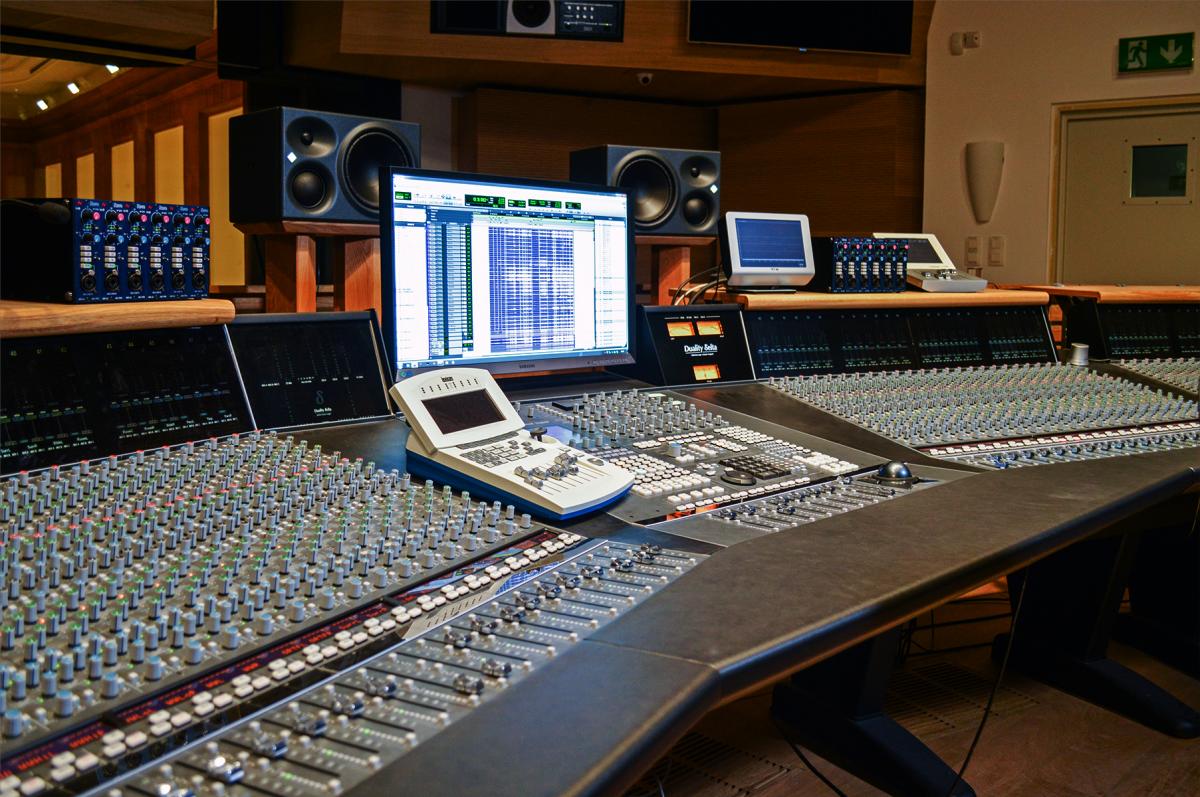 As the opening bars of the new arrangement of Imagine played, featuring strings, brass and choir recorded at Synchron Stage, the illuminated drones synchronized to first form into the Tokyo 2020 emblem before morphing into a revolving globe. The extended version of the song also featured vocals by the Suginami Children’s Choir and Japanese instrumentation, including taiko, koto and shakuhachi, representing Asia. Guest singers Angelique Kidjo, John Legend, Alejandro Sanz and Keith Urban represented, respectively, Africa, the Americas, Europe and Oceania. 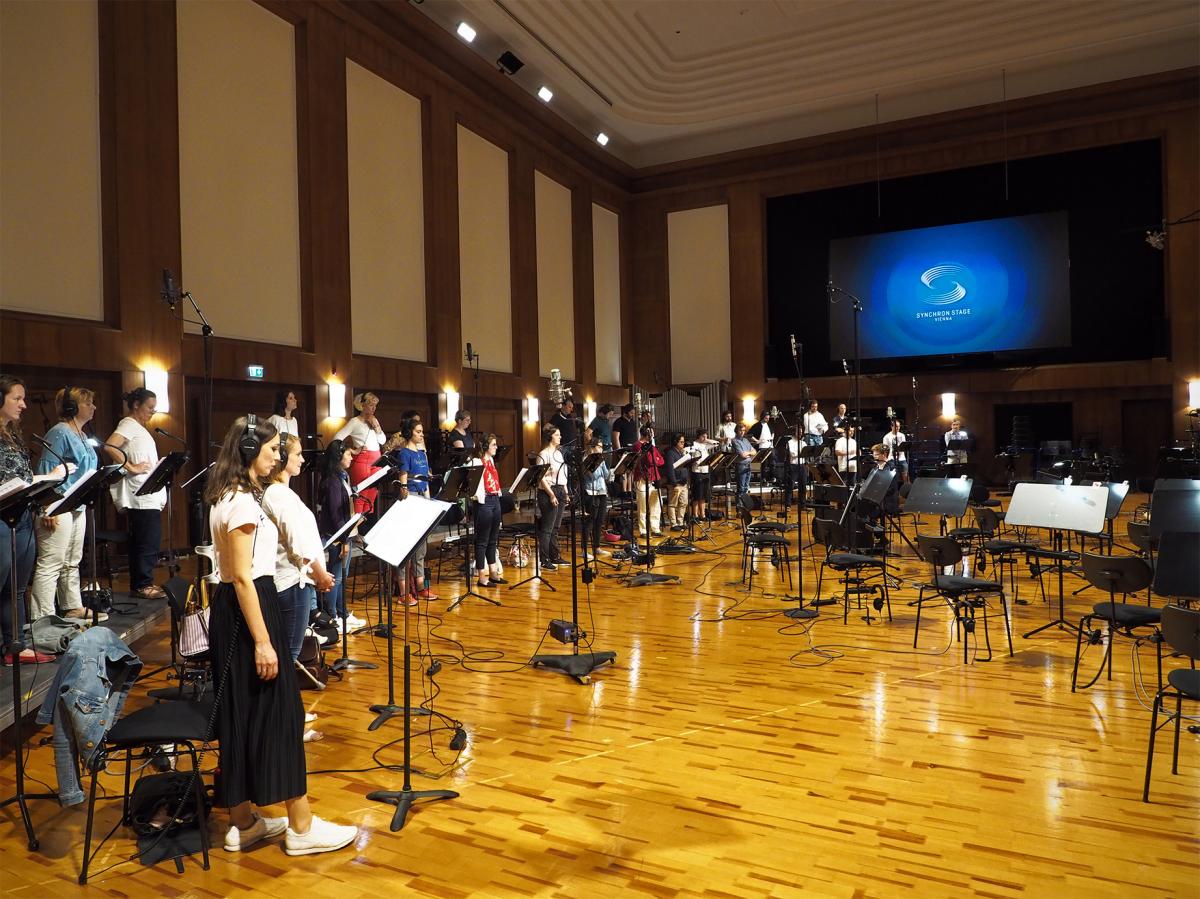 Bernd Mazagg, Synchron Stage’s technical director and chief recording and mixing engineer, reports that the facility worked with producer Russell Emanuel, composer Austin Fray and score supervisor Chris King on the orchestral recordings for “Imagine,” which took place on July 1 at Synchron Stage. The new version of “Imagine,” produced by Emanuel, was reimagined by Zimmer, who co-arranged the piece with Fray.

Synchron Stage opened its scoring stage and recording complex in 2016 with Solid State Logic Duality δelta consoles in Control Rooms A and B. An SSL Live L500 manages monitoring for musicians in Stage A. According to Mazagg, “Handling the monitoring for the musicians with the L500 makes the recording workflow very easy and fast. The Duality and the L500 are both connected to a Dante network via SSL SuperAnalogueTM Network I/Os, which makes the routing very handy and, again, fast.”

Mazagg continues, “We set up around 60 mics for our session. The recording with our 96-channel Duality Delta Pro Station and the L500 was smooth as always. The precise and open sound and the signal-to-noise ratio of the Duality preamps is just breathtaking and very useful when it comes to recording stems.”

Synchron Stage has had a long relationship with Zimmer, working with the Oscar-winning composer on scores for Rebuilding Paradise, Inferno and The Crown. “I also recorded parts of the first Dune trailer for him,” Mazagg says. “So he knew our work and our sound.” In fact, Mazagg reports, “He was one of our first high profile users here in Vienna.” 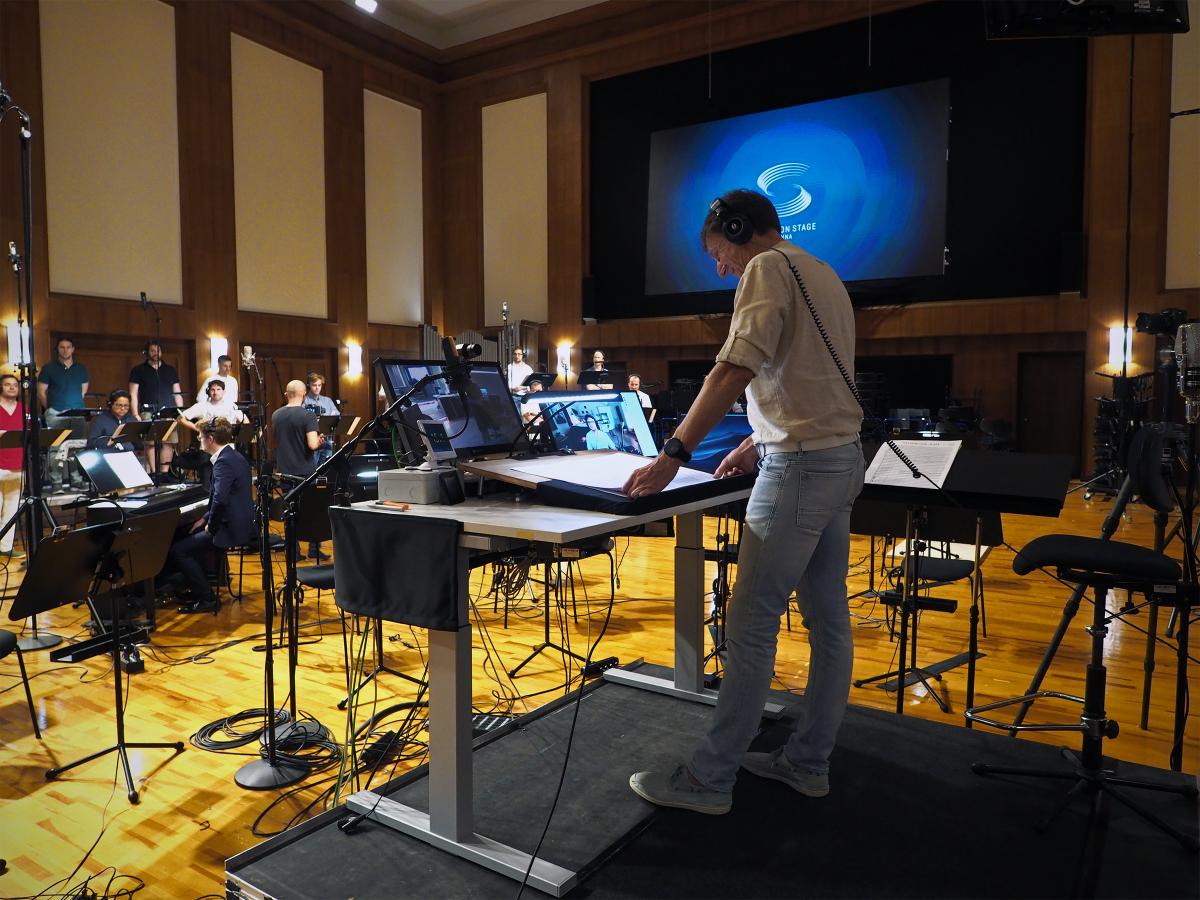 A 'reimagining', with SSL sound

“We were honored to be part of that project,” Mazagg says. “Everyone gave 105% to get the expected sound. We had a lot of fun and the clients were very happy with the result. It is always good feeling when you can rely on SSL’s sound which always makes me and the clients very happy.” 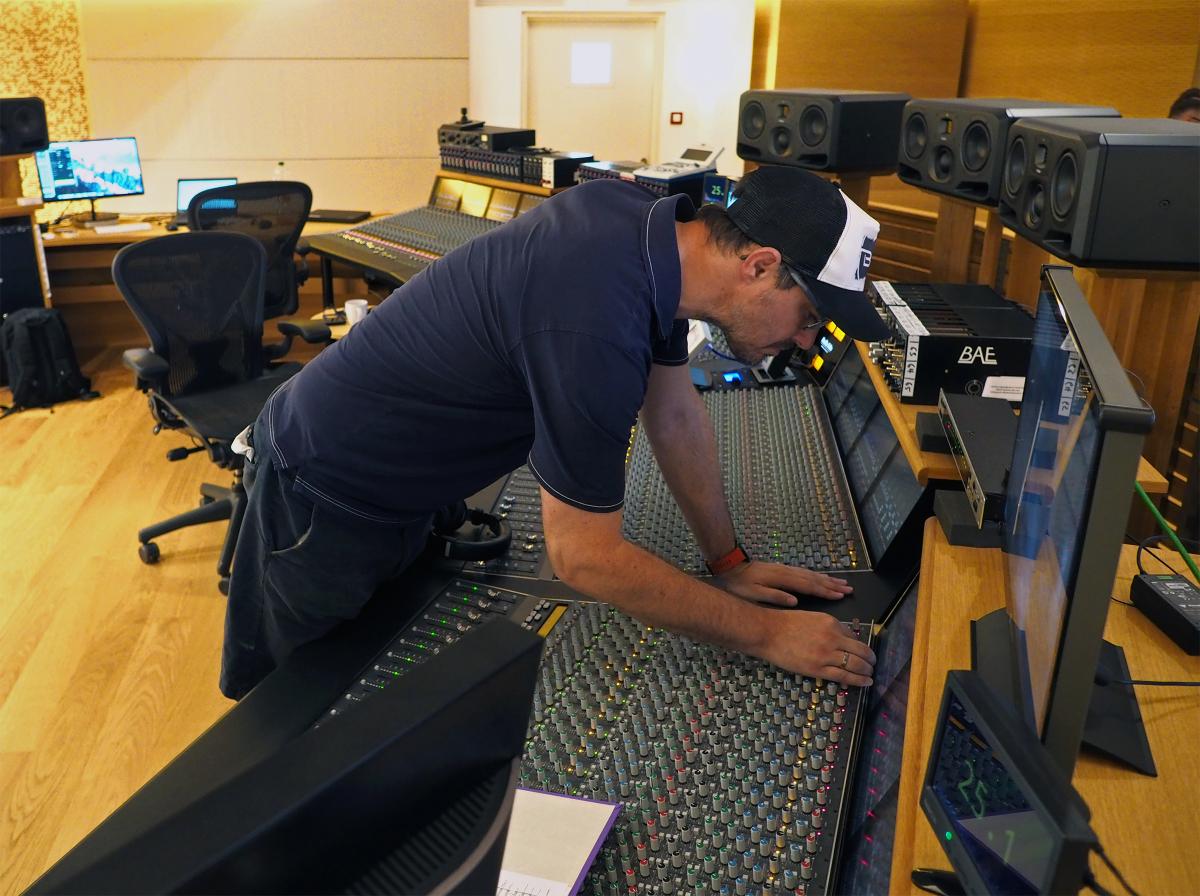 In response to the Opening Ceremony, Yoko Ono tweeted, “John and I were both artists and we were living together, so we inspired each other. The song ‘Imagine’ embodied what we believed together at the time. John and I met – he comes from the West and I come from the East – and still we are together.” 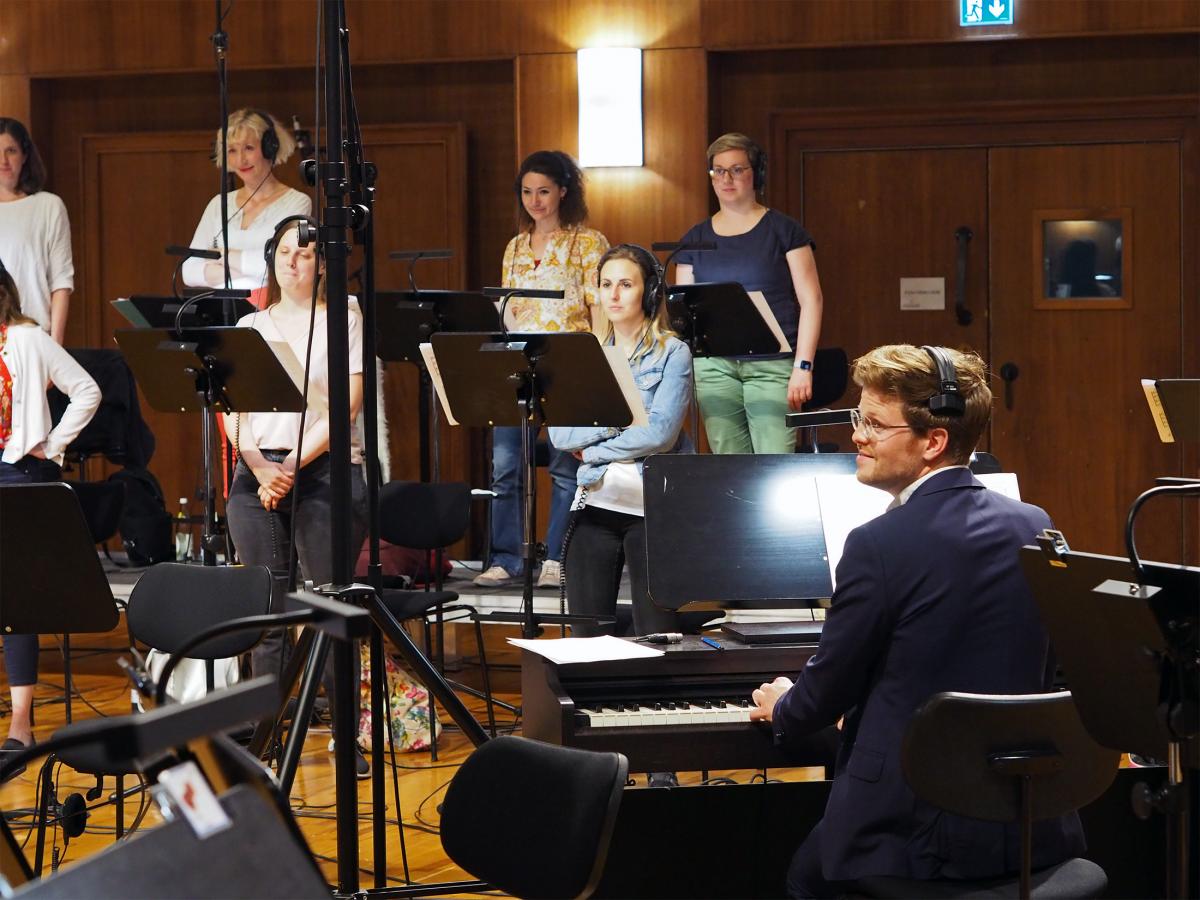