Oxford, UK, September, 2020 — Solid State Logic announced that three of its products have been nominated for Outstanding Technical Achievement at the 36th Annual NAMM Technical Excellence & Creativity (TEC) Awards.  Presented by The NAMM Foundation, The NAMM TEC Awards are bestowed annually in celebration of the pro audio community by recognizing the individuals, companies and technical innovations behind today’s sound recordings, live performances, films, television, video games and other media. 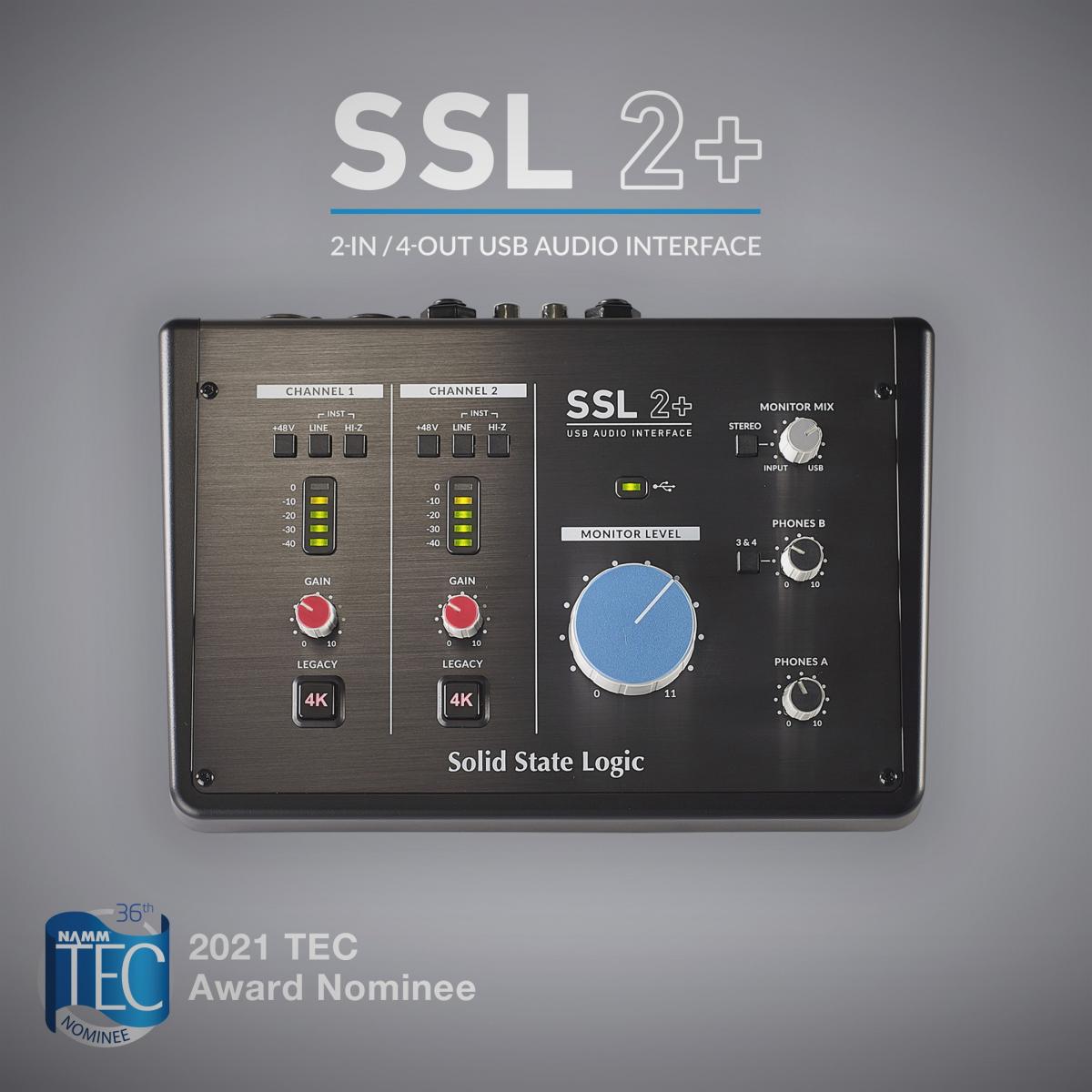 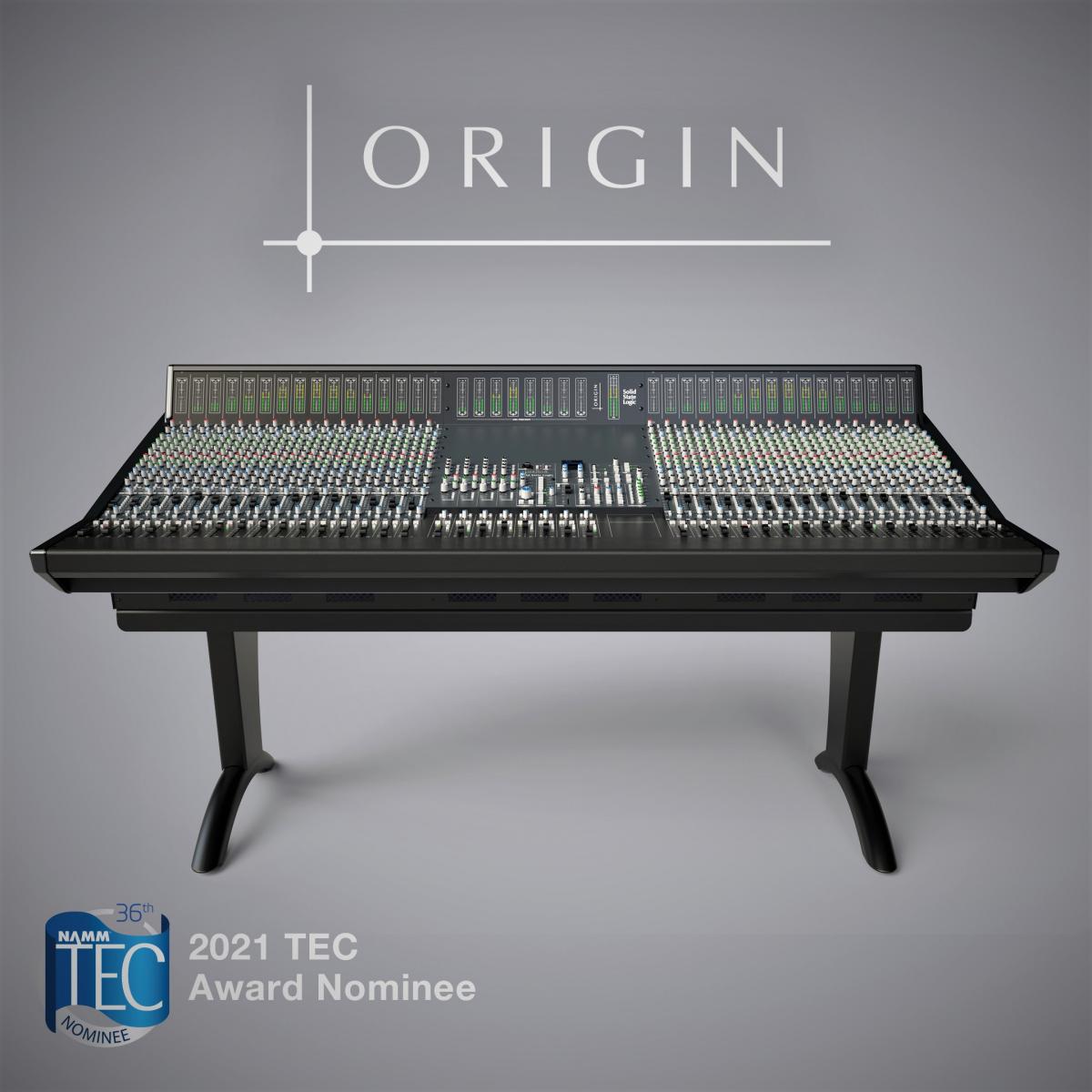 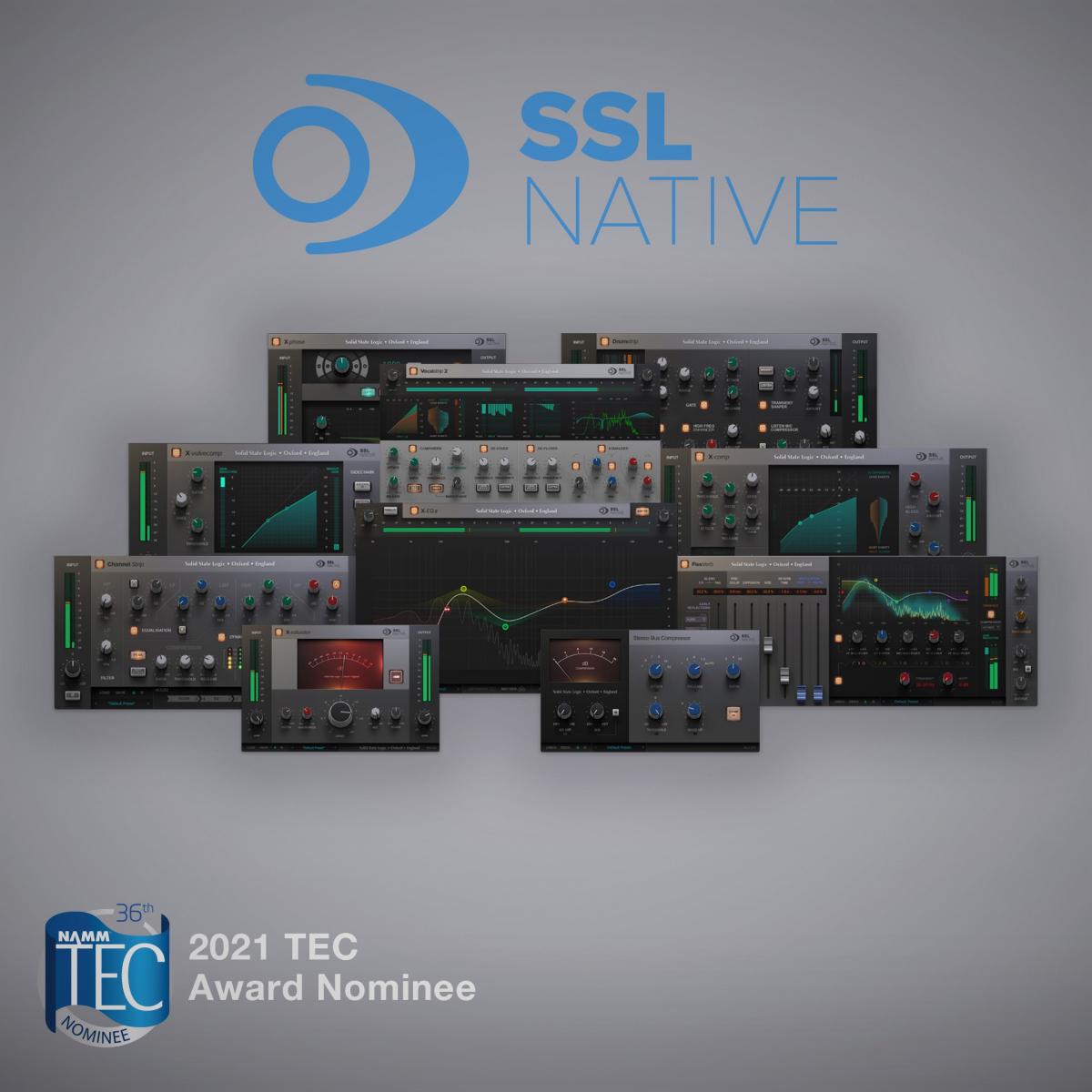 “Once again, we are honored to have been nominated for Outstanding Technical Achievement by the NAMM Foundation,” commented Phil Wagner, Senior Vice President, Solid State Logic, Inc.


“This year, receiving nominations across three distinct categories is particularly noteworthy, since it reflects the diversity of our products and user base.”


The nomination announcement follows a two-month call for entries of standout technical and creative products and projects that have made a significant impact on modern sound and music. A panel of respected industry voters from pro audio publications as well as members of professional music, technical and creative organizations, along with select NAMM members carefully evaluated each entry before selecting SSL 2+, ORIGIN and SSL Native for the nomination.

This year, the TEC Awards will join NAMM’s Believe in Music Week, which will held the week of January 18, 2021. At that point, the winners of each category will be announced and honored.