Iconic and rare console that takes SSL ‘back to where it all began’ with their most authentic emulation to date, along with massive enhancements to SSL 360 software ecosystem in V1.4 update

Oxford, England, October 17, 2022 — Solid State Logic continues its foray into creating the most faithful and authentic emulations available for its legendary hardware and recording consoles. Its latest plug-in is a faithful emulation of one of the rarest recording consoles in the world: the SL 4000 B-Series. Originally released in 1976 and famously used in London's Townhouse Studios, the SL 4000 B's sound can be heard on iconic records including The Buggles' 'Video Killed The Radio Star', Phil Collins' 'In The Air Tonight', Peter Gabriel's 'Intruder', and many others.

The new 4K B plug-in — available exclusively with SSL Complete or UC1 hardware — is the company's most authentic channel strip model yet and has been precisely modelled down to the component level according to the original schematics designed by SSL. The 4K B also presents a contrasting 'sonic flavor' to Channel Strip 2, which has become regarded as the SSL 9000 series plug-in.


"The 4K B represents a new milestone in what is possible using plug-in technology, done the way that only SSL can do" commented Enrique Perez, Chief Technology Officer of SSL. "We’ve not only used original hardware schematics to meticulously model the 4000 B console, but created analogue simulations and detailed hardware prototypes, making the 4K B plug-in ultra-realistic; we’re particularly pleased with the Mic Drive and Dynamics section, they’re full of ‘early’ SSL character." 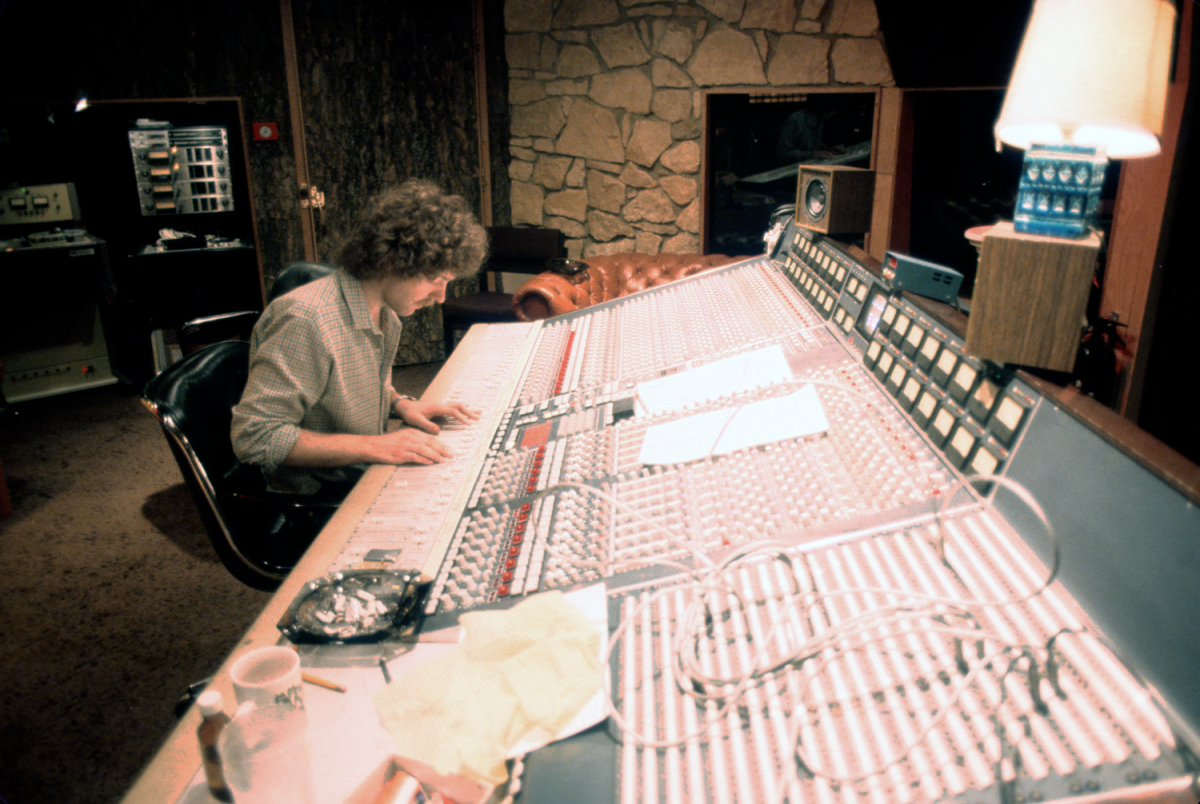 The SL 4000B console was extremely unique, specifically its EQ, dynamics and transformer-based mic pre-design. The ‘B-series’ EQ was a precursor to the ‘Brown Knob’ EQ found on the 4000 E, a very musical sounding EQ, capable of fine tuning and sculping, with a warm and rounded presentation. The 4K B dynamics section is based on the SSL Bus Compressor design: peak detection and with a feedback VCA topology in the sidechain. It also features a unique De-Esser mode. SSL’s meticulous hardware modelling process has captured all the subtly of the original 4000 B console in the new 4K B plug-in. The Mic drive section is full of rich non-linear analogue character thanks to its Jensen JE-115K-E transformer. Additional authentic analogue character is added via the dbx 202 ‘black can’ VCA fader.

The new 4K B plug-in — based entirely on SSL's proprietary technology — was designed to work seamlessly within SSL's own 360° software ecosystem and with its UC1 and UF8 control surfaces. While only six physical SL 4000 B consoles were ever built, they were installed in some of the most iconic studios in the world including 'The Stone Room' at Virgin's Townhouse Studio and Record Plant in Los Angeles. Famous for their unique tone and punch, the SL 4000 B was a favourite of legendary producers and engineers such as Steve Lillywhite, John Leckie, Mick Glossop, Tony Platt and many more.

Meantime, anyone can access a 14-day trial of 4K B by downloading the plug-in and clicking the ‘try’ button when prompted. Alternatively, users can trial SSL Complete for 30 days, which includes 4K B and every other SSL plug-in.


SSL 360 - Key enhancements in V1.4
In parallel with the new 4K B plug-in announcement, SSL has made significant enhancements to its 360° software ecosystem (V1.4). First and foremost, this includes an update to the 360° Plug-in Mixer ecosystem, which allows seamless integration of the new 4K B plug-in — making it fully interactive with SSL's UC1 and UF8 control surfaces. Additionally, Channel Strip 2 and Bus Comp 2 have been updated to be fully Apple Silicon M1/ARM native. The updated Channel Strip 2 plug-in also includes new features such as Pan, Width and Compressor Mix controls.

SSL 360° is the command centre and brains behind UC1 and UF8. SSL 360° allows you acess to the Plug-in Mixer, a place to view and control of…