SSL L500 Ready for Anything at Christ Community Church

The 2000 capacity St Charles Campus auditorium has a regular Saturday afternoon service and two Sunday morning services, as well as a number of larger events throughout the year, including special worship nights and visiting touring acts. The Sunday services are streamed live over a dedicated fibre network live to the church’s other three regional campuses. "We put a high value on production," says Montanari. "Concert-style audio, but probably not at quite as high an SPL!"

As most production crew and artists at the church are volunteers, the challenge for Montanari was finding technology that could deliver a big step up in quality, as well as being intuitive and flexible enough to accommodate a wide range of operators: "We want really high end audio, we want it to be able to handle everything that a professional audio guy can throw at a console, but it also has to be able to be run by a volunteer. 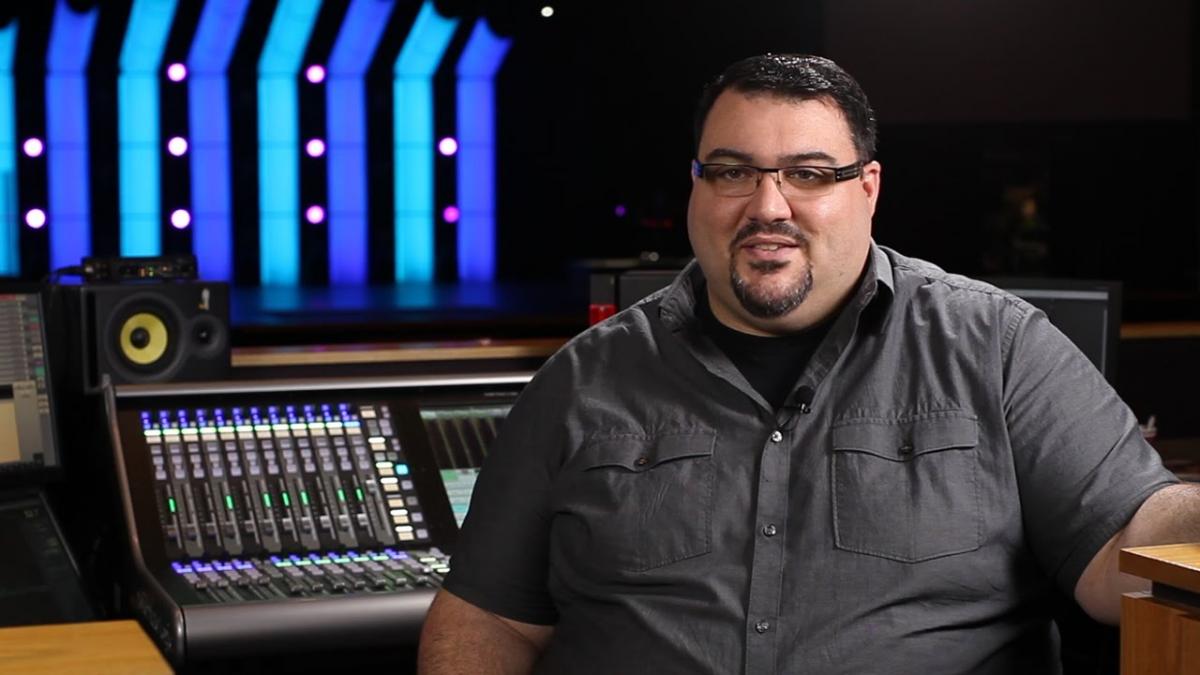 "With the SSL I think we've accomplished a good blend of those two things. We certainly don't sacrifice anything on the weekends when we have volunteers running it - they are up to speed and they love the console."

For Monitors, which is almost always run by volunteers, Montanari cites a combination of the large number of fully processed busses available, the flexible routing architecture, the fast interrogation 'Q' (Super Query) function, and the outstanding sound quality as prime factors: "Since we've had the SSL, our Monitors are in a whole other world...

"On a normal week we have a decent input list of about 20 or 30 inputs and maybe eight to ten mixes; but then we'll all of a sudden have an event where we'll have 70 inputs and we'll need 20 or 30 mixes... There have been times when we’ve rented in three or four different monitor consoles and ended up with different engineers trying to run different consoles, trying to get them to interface correctly, and trying to get all the input levels set right.” Now the church’s monitor position can handle anything thrown at it.

"…And the sound quality in monitors has gone up to an incredible level," continues Montanari. "We used to have to pan things a lot just to be able to pick out the different vocals and hear all the harmonies... Now we have a lot of people who don't pan anything in their ears because the clarity is just there - the separation is there on the console... It makes our sound checks go a lot quicker.

"Also, I don't know how we would run monitors without Query. It's just revolutionised Monitor world."

At Front of House, TC Furlong helped the church re-tune the room when the new console was installed. “We weren't prepared for the difference we encountered when we put the SSL in, says Montanari. “The low end is so much tighter... The top end is so much cleaner... We actually ended up changing out our system processors. They became the bottleneck because the console sounded so amazing.

"…Before we were having to amp up the bottom end just to get it tight enough. That stopped being a problem so it gave us a lot more options for how to array our subs at the front of the stage and how to align the system.”

“It is a phenomenal sounding console, but for us the flexibility and the configurability of the L500 is its biggest selling point.”