OXFORD, ENGLAND – The latest Native 6.3 release from Solid State Logic introduces the new ‘X-EQ 2’ plug-in as part of the popular SSL Native studio plug-ins series, whilst providing all users authorisation of SSL Native licenses onto a computer instead of a physical iLok dongle. All SSL Native 6.3 plug-ins can now be authorised to a computer. 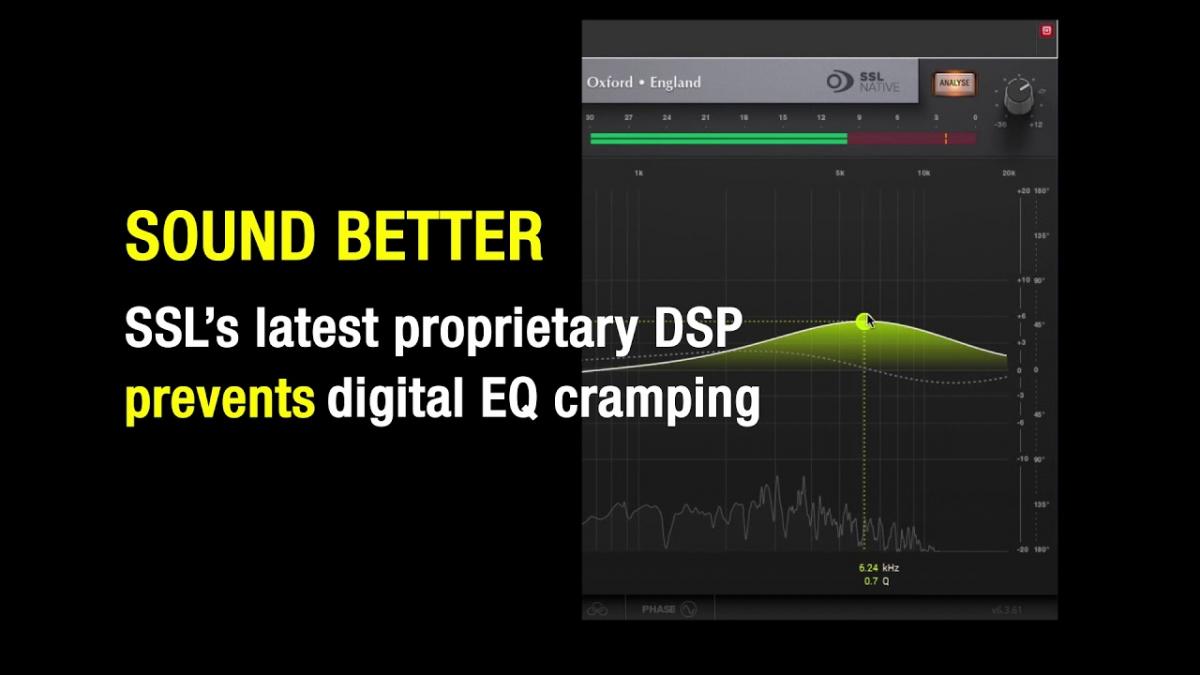 Available now on an affordable $14.99 per month subscription as well as permanent license purchased directly from the SSL web store.