AUSTRIA , BALLOON STUDIOS Balloon Studios wears several musical hats: recording studio, booking agency, and label. Studio engineer and company CEO, Thomas Jelinek, has always been passionate about audio and worked on large format analogue consoles up until 2009, when he invested in an SSL Matrix which streamlined his workflow at the time. Now, in the company's 30th year, Jelinek has gone analogue again – “I missed direct recording to all channels and mixing with EQs ,” he says, adding that it is already transforming the way he works, and will offer his multi-faceted music business way more flexibility.

With 48 line inputs, 24 ultra-clean SSL SuperAnalogue mic pres, and stereo/dual mono channel strips that offer a true inline console workflow, the compact 24-fader AWS 948 has been the ideal console choice for Jelinek and his team.

“I used to have a 256-channel console before I changed to the [SSL] Matrix” reflects Jelinek. “It made sense for me to move to a controller work surface at the time, but as a true analogue guy I am very happy that at last I have the board I really want!”

Jelinek started his business in 1989 as a studio right after he finished school and in the early '90s, it started gaining traction as a label and then an agency as the company worked on a number of albums with BMG and Sony.

“These were the good times of the music industry,” he laughs. “It was more music production with a little artist management, but in 1995 we had a big win working with one of the first big discotheque compilations. You couldn't get these types of tracks on CD or vinyl at the time, so we started making and distributing them - and we hit number two in the Austrian compilation charts the following year. It was a big break for us as a record company – we did 25 volumes of that compilation series which ran until 2004. Now we are a label, booking agent, and studio.”

“I used to have a 256-channel console before I changed to the [SSL] Matrix” reflects Jelinek. “It made sense for me to move to a controller work surface at the time, but as a true analogue guy I am very happy that at last I have the board I really want!” Thomas Jelinek 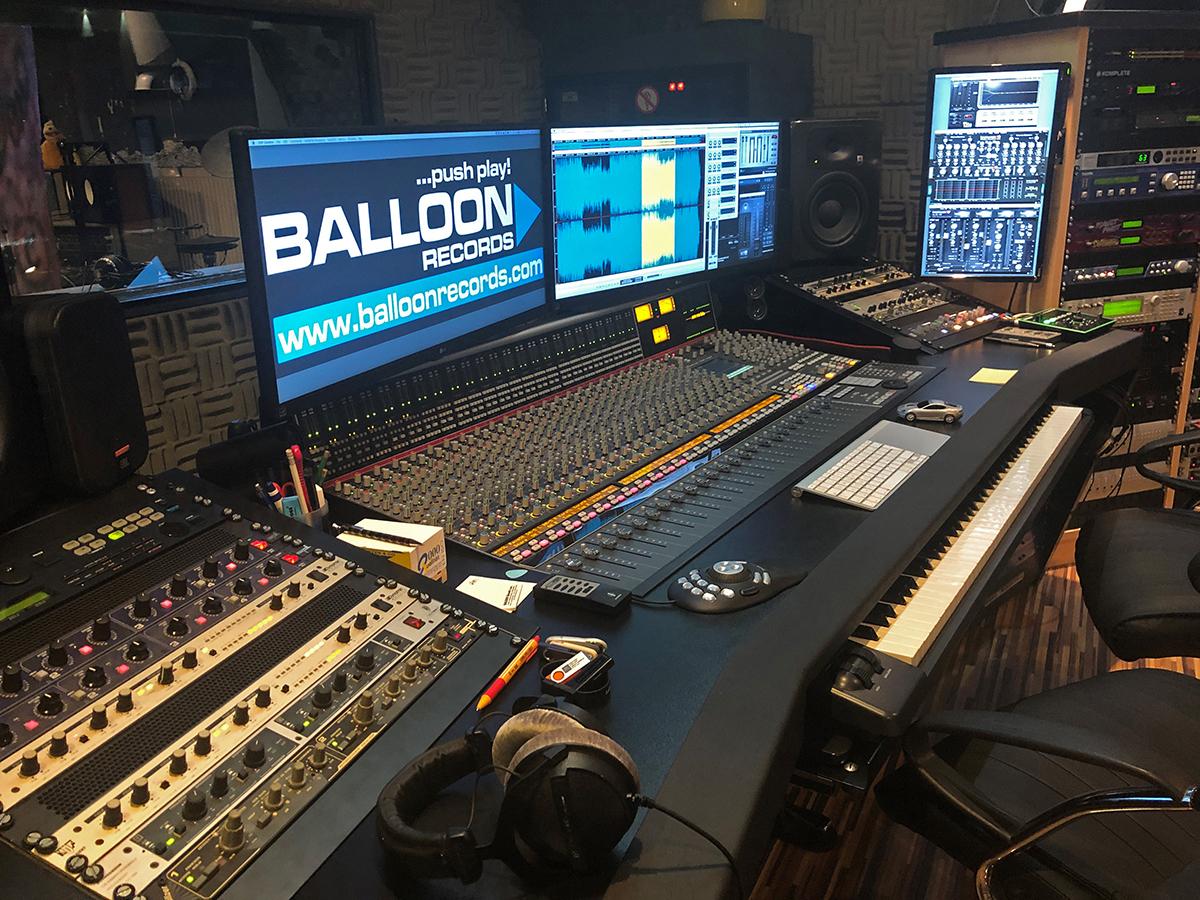 Most of the time Balloon works with DJs and in the club music scene so it's never been a typical band recording studio, but the AWS will change the game somewhat. “The AWS is the real deal console: the EQs, the preamps, the compression... it is all so incredible. It's just amazing what we're getting sound-wise already and the AWS channel strip is just brilliant” explains Jelinek. “I’m an 'old school' producer from the '90s who learned on analogue with direct access to EQs and everything else, so I needed a great sounding console that allowed me direct access to the channels again. Now I have one!”

The future looks bright for Balloon. In 2019 the label is looking to sign more producers and DJs working within the club scene and for the first time in a long time, the studio will open its doors to live band projects.

“DJ work has always been our speciality, but I am now offering bands recording and mastering sessions which I am only able to do because of the AWS,” Jelinek explains. “I haven't been able to do that for 10 years, and now I am really excited at where we can go with it.