Glasgow, Scotland, March 2, 2022 — The Royal Scottish National Orchestra (RSNO) has expanded the capabilities of its RSNO Centre, which opened in 2015 next to the Glasgow Royal Concert Hall, with the launch of a new recording control room equipped with a 72-channel Duality Delta SuperAnalogueTM mixing console by Solid State Logic. The recording facility located within the RSNO Centre, which is known as Scotland’s Studio, features the RSNO’s 6,000-square-foot New Auditorium, a flexible, acoustically adjustable space intended primarily for film, TV and video game soundtrack production.

As Hedd Morfett-Jones, the RSNO’s digital manager, explains, the mixing console for the new control room needed to handle both classical music recording and soundtrack production for visual entertainment, two very different workflows. He initially evaluated several digital audio options, he says: “I thought a large-format analog desk was out of our price range. Then someone asked if I’d looked at the price of a Duality.” 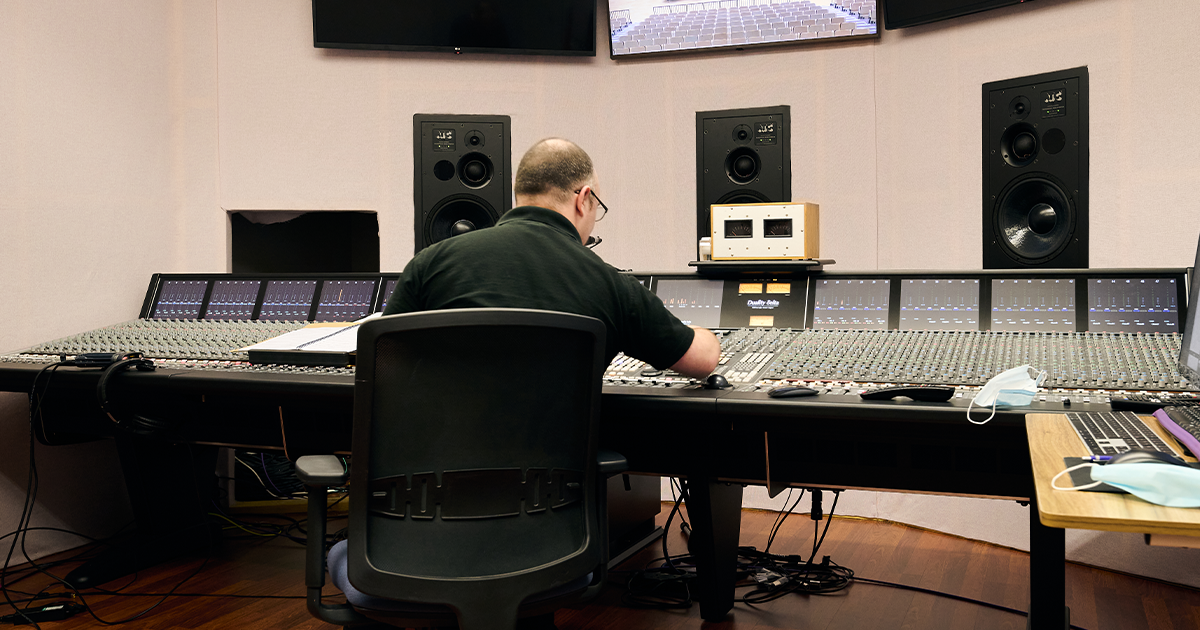 The control room is linked to the New Auditorium, one floor below, over a Dante network as well as copper tie-lines and to the Main Auditorium of the Glasgow Royal Concert Hall next door via an OM4 fiber link. The control room is also linked to several break-out recording spaces. A system of 80 A-to-D and D-to-A converters interface between the studio floor, the SSL desk and the Avid Pro Tools, Merging Technologies Pyramix and Magix Sequoia DAWs. The room includes a 5.1 ATC monitor speaker system and features acoustic design by Nick Whitaker, whose clients include Abbey Road Studios, Angel Studios and CTS Watford Colosseum in England.

While Scotland has long been a destination for film and TV location shoots, soundtrack production has traditionally been handled by a number of facilities in England. “You could do almost an entire film in Scotland, except the score,” Morfett-Jones says. “So we looked at what we would need to record film scores here.” The RSNO is the only U.K. orchestra with in-house facilities to record sound to picture, enabling Scotland’s Studio to position itself as a prime destination for film and game industry soundtrack recording outside of London. 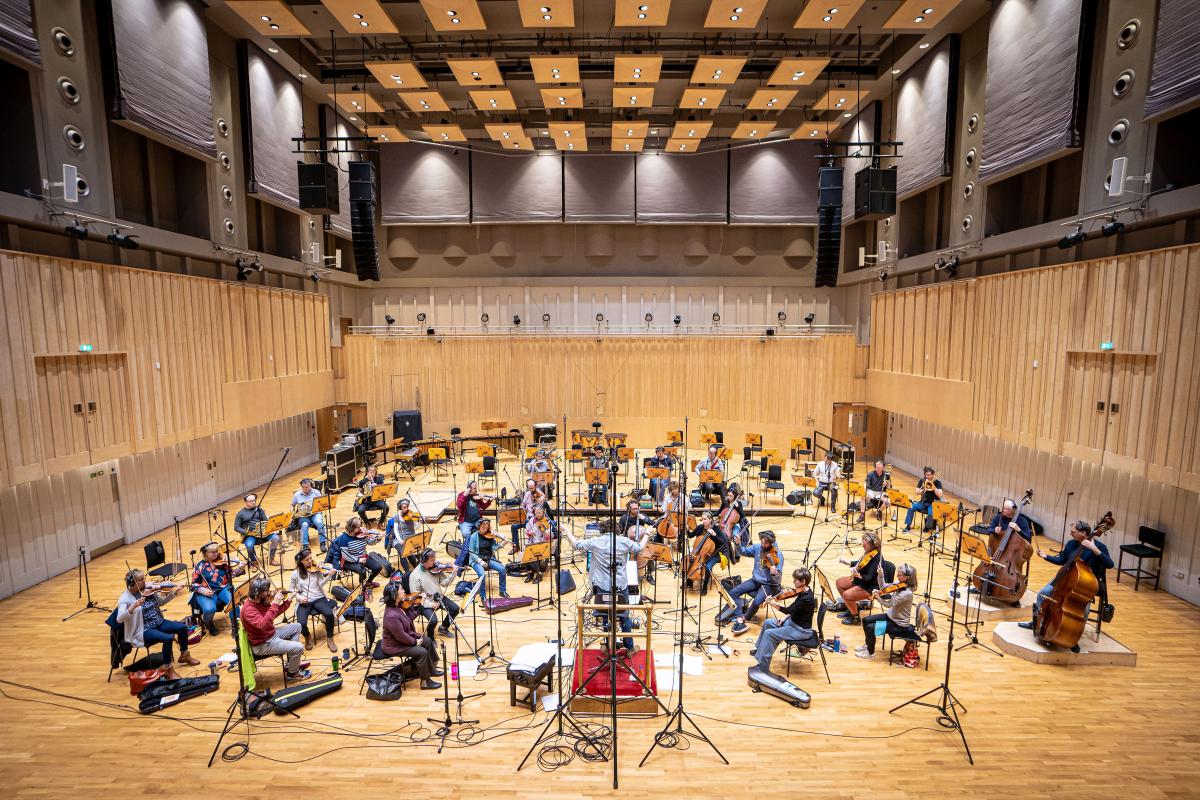 The familiar workflow of an SSL

Score recording and mixing engineers have traditionally worked on large-format analog mixing consoles, he says. “We needed something where film engineers would immediately know what they’re dealing with. We wanted something that looks impressive, but also fulfills our technical requirements. There’s an awful lot of what you need to do on a film session that you could achieve with a relatively cheap digital desk, but that’s not how film engineers are used to working. You need lots of headphone sends — cue sends — and to be able to grab any channel immediately.”

Since the new production facilities were unveiled in November 2021, Scotland’s Studio has handled one or two scoring projects a month, Morfett-Jones reports. The inaugural project was the score of a TV movie remake of The Amazing Mr. Blunden, which aired on the Sky channel just before Christmas, by Edinburgh-born composer Blair Mowat. Between scoring sessions, the control room is used to record classical music pieces and to stream concerts from the concert hall.

While a classical recording is performed in-the-box, Morfett-Jones says, he can’t risk the DAW failing during a live stream. “I effectively use the desk in ‘broadcast mode,’ so the mics from the stagebox go into the DAW and into the desk. I mix on the desk and I record a capture of the desk into the recorder as well,” he says. 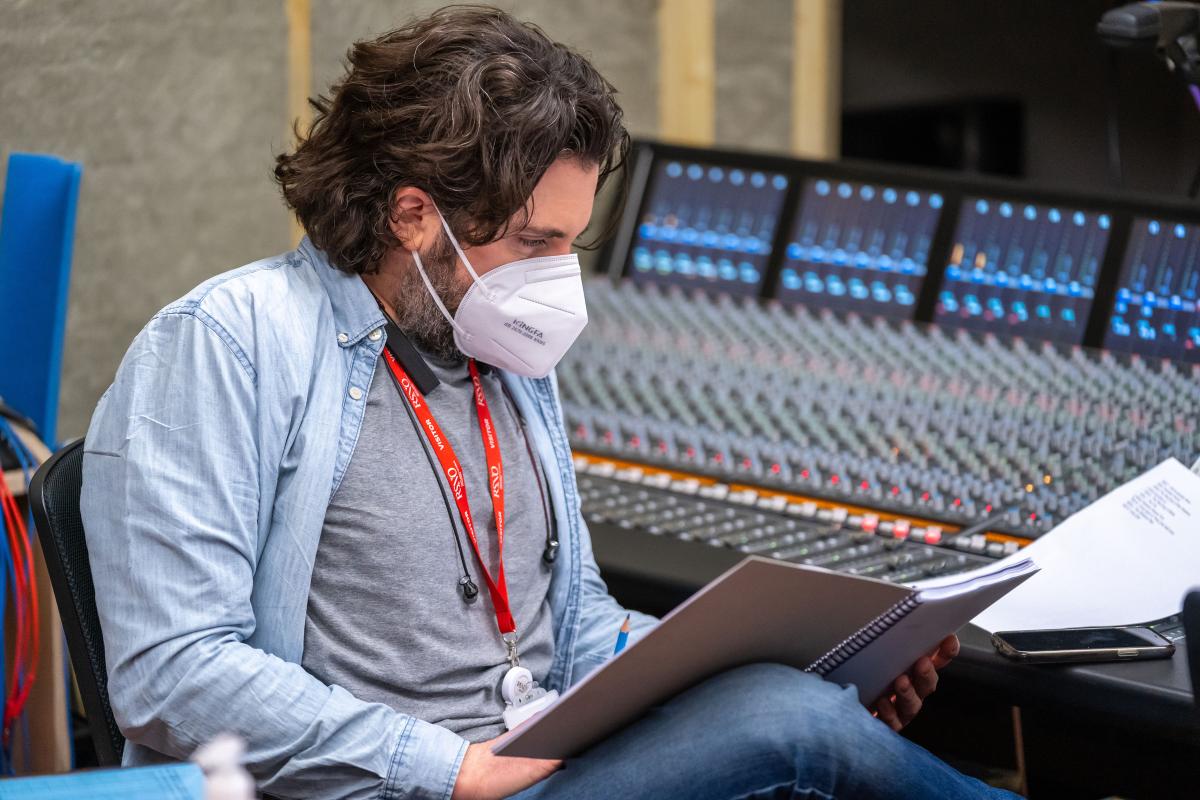 Moving ahead with Duality

For the coming concert season, Morfett-Jones plans to implement the Duality’s DAW control capabilities. “I’m planning to have the Duality layer set up so I can capture my rough mix on DAW faders using physical faders as well,” he says. “That way, if I need to change something after the fact, I don’t have to recreate the live mix by looking at the Total Recall from the session — I can monitor the computer mix against the desk mix while I’m broadcasting.”

In addition to classical music and score recording, he says, “There’s also an active learning and engagement department here, so we have lots of young composers and workshops. We capture those to listen back to or to advertise the program. It also allows the composers to have recorded examples of their work.” 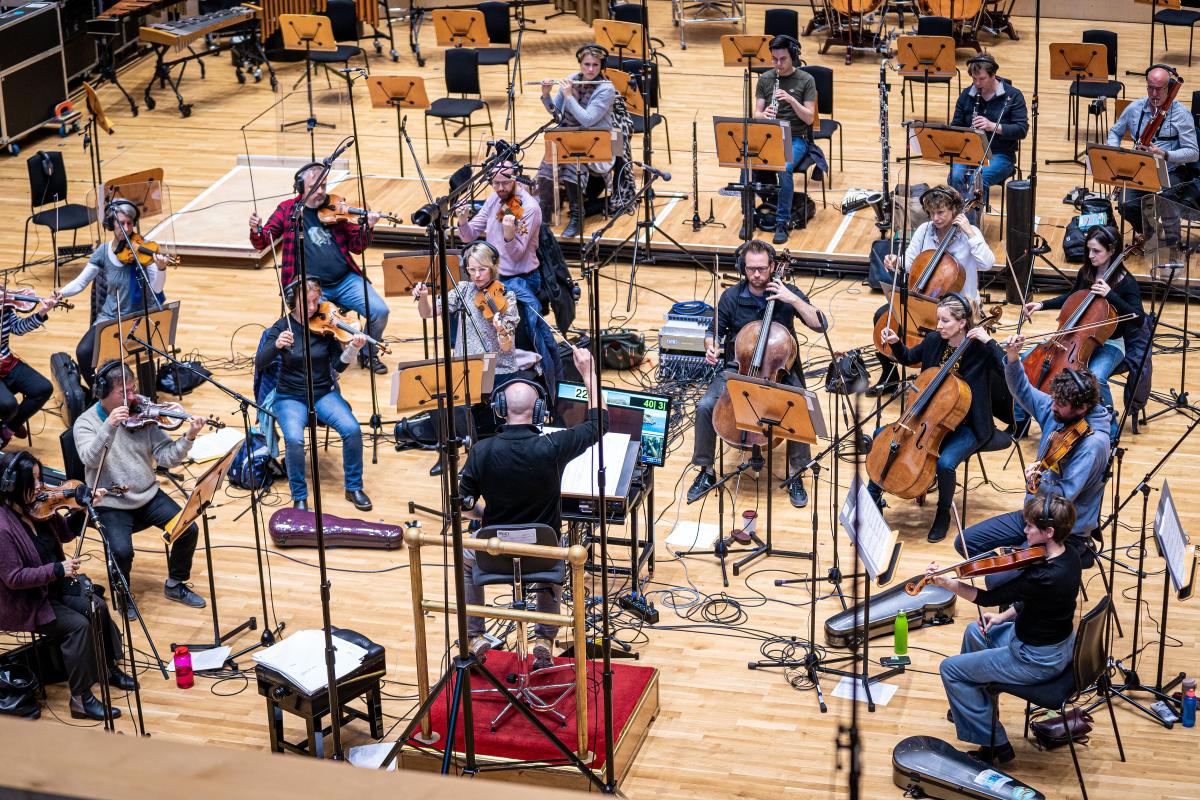 Formed in 1891, the Royal Scottish National Orchestra is one of the world’s leading symphony orchestras. The orchestra performs across Scotland, regularly appearing at the BBC London Proms and Edinburgh International Festival and has received eight Grammy Award nominations for its recordings.