Terence Lam recently performed a series of seven concert shows at the Hong Kong Coliseum, and it was his first time to hold his own solo concert. The theme of the concert, ‘Summer Blues’ was based on his childhood moody thoughts around the end of August, which means his summer holiday has come to an end. He hopes that his concert can bring good memories for people who spent the time with him during summer 2022. 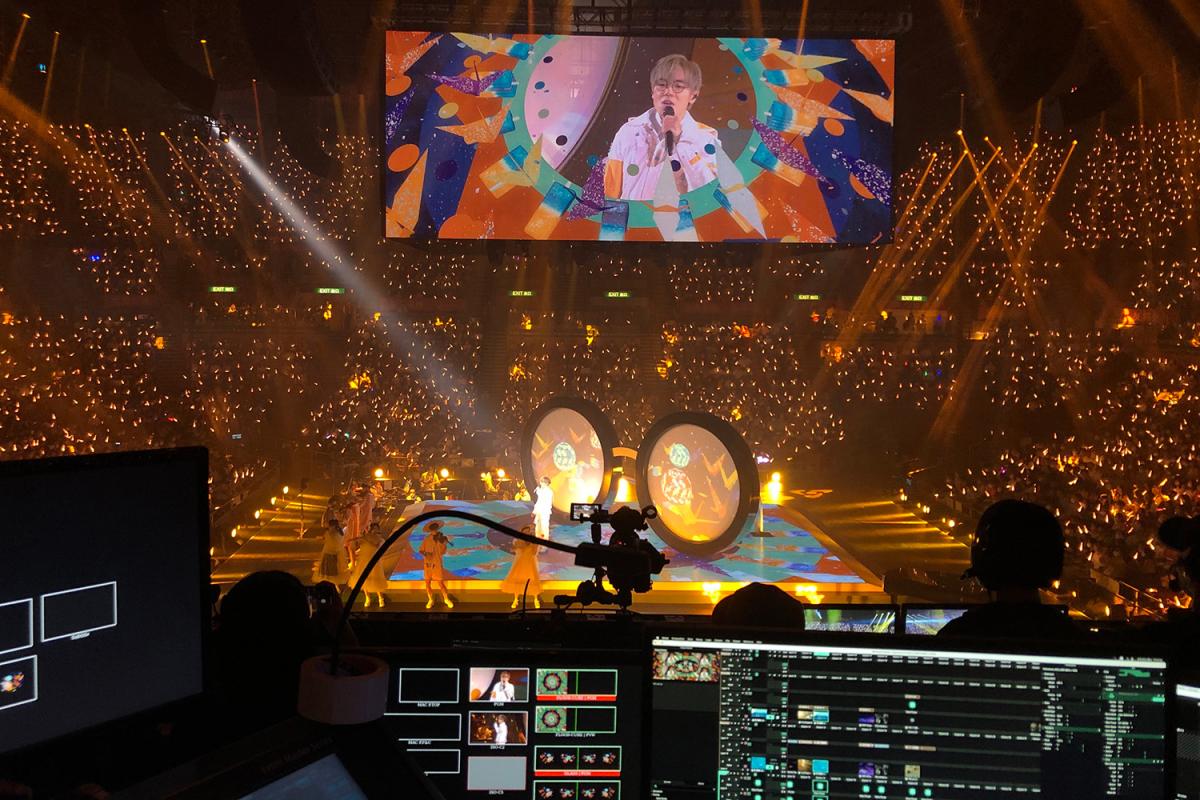 The original stage design of ‘Summer Blues’ was much more complicated, but due to the incident at the venue previously, there are many additional restrictions like no moving objects could be rigged from the ceiling, and no stage lifts could be used. So in the final design, the designer returned to her first initial design concept, the scaled-up pair of glasses are positioned on a book in the middle of the stage, and there was no machine-operated scene changes. It was simple yet fascinating.

Terence cooperated with Harris “Ho Bing” Ho as the music director of this concert and it was their first time working together and the outcome was really appealing.

Most importantly, the audio equipment used for the concert was not to be overlooked, there were total of 140 input channels, over 40 IEM mixes and more than 100 wireless channels. Terence chose the Shure KSM11 wireless microphone for vocal, while the orchestra used Danish made DPA4099 microphones. Famous mixing engineer Frankie Hung, who was in charge FOH tuning/mixing, chose his favourite Solid State Logic L550 mixing console which allows him to ensure all of Terence’s fans were able to enjoy the best audio during the concert. Mankin and Kaming, who were in charge of monitor mixing, chose a Solid State Logic L500 mixing console for artist monitor, and L650 mixing console for band and musician monitor, which allows them to ensure the performers on stage can hear everything precisely during the performance. 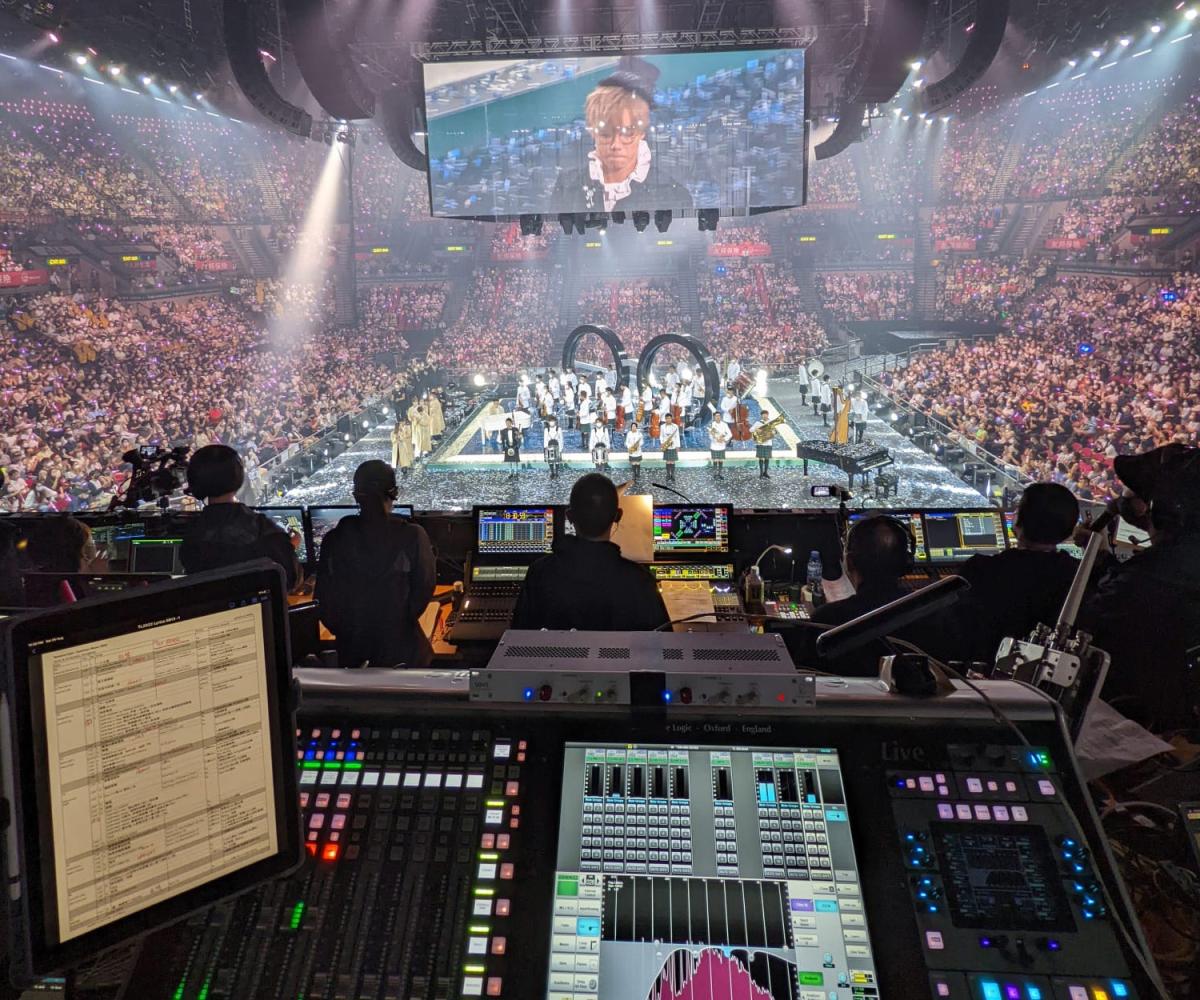 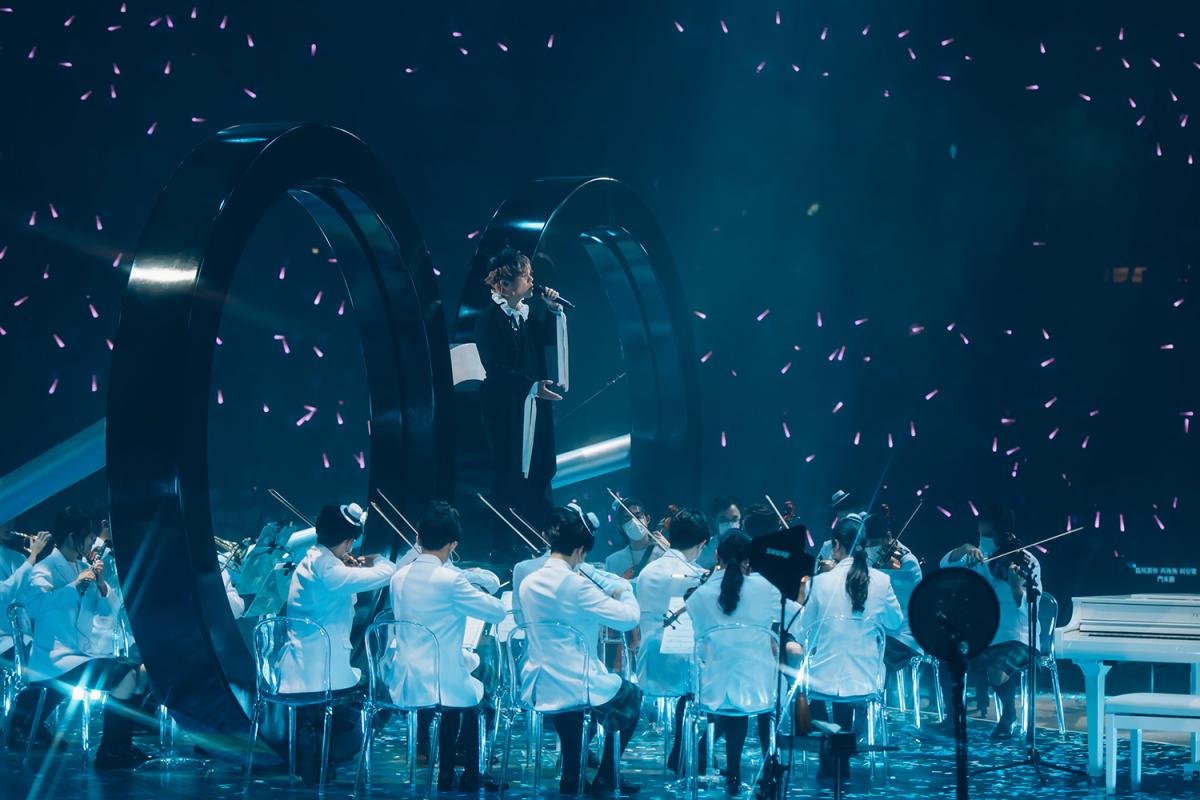 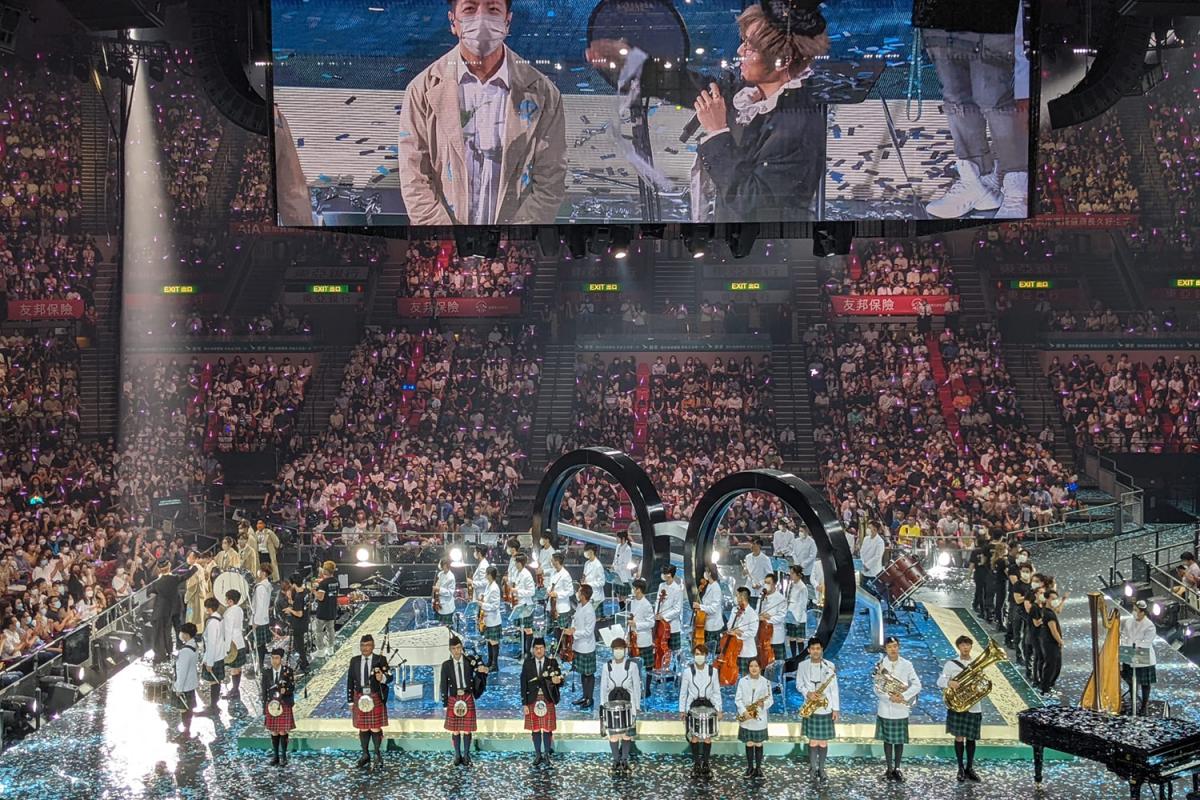 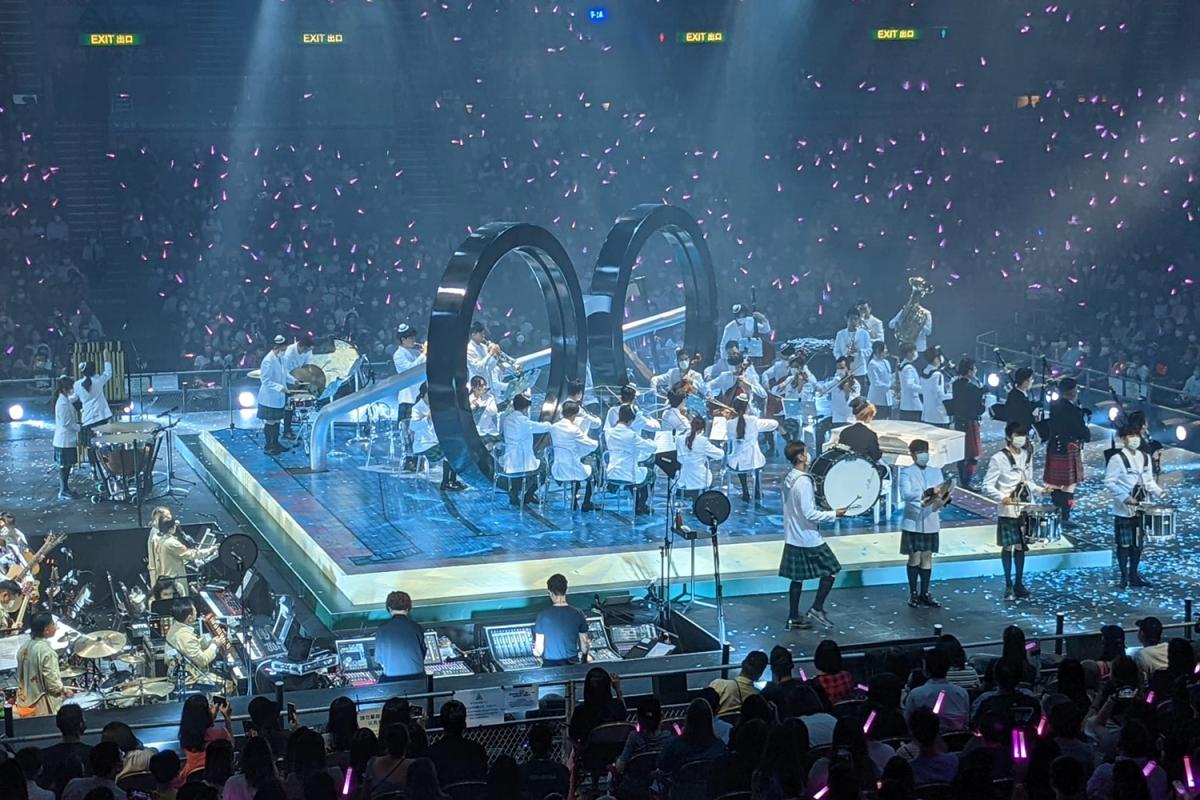 Introducing the most powerful SSL Live console to date.